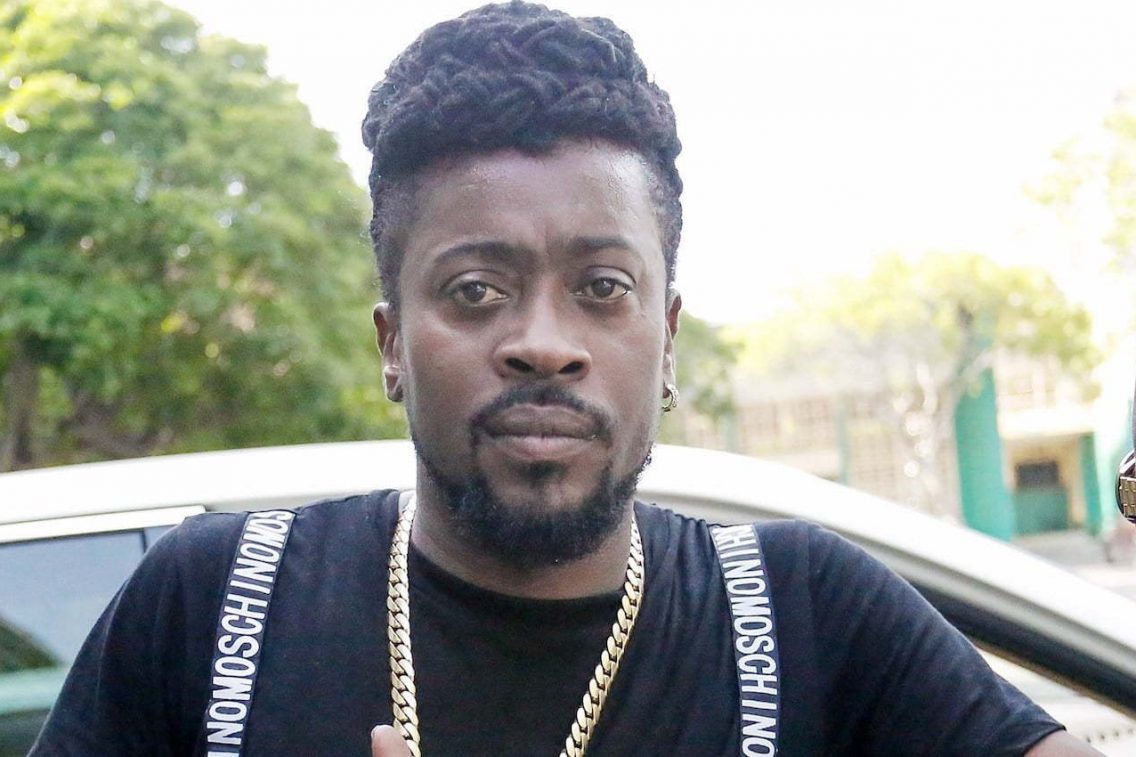 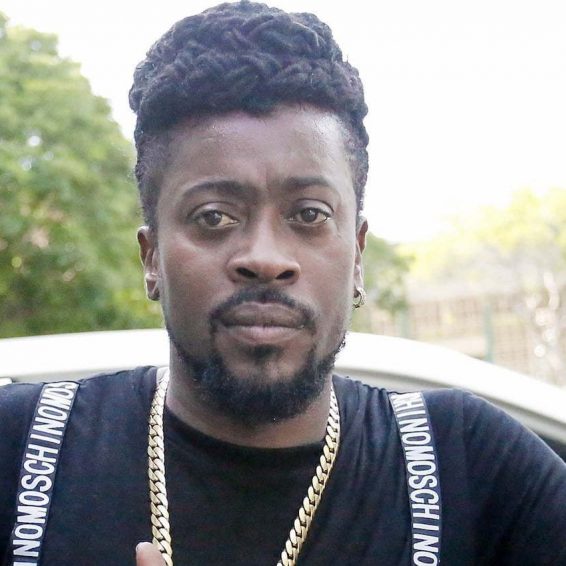 Beenie Man says he was forced to postponed his UK show after his team was hit with visas woes.

Queen Elizabeth II’s death may have caused a delay in the granting of work visas, according to the King of Dancehall, Beenie Man. The dancehall legend, who was all set to play a concert that was initially scheduled for tonight, September 22, at Eventim Apollo in London, England, used Twitter to say that he believes his visa was delayed following the death of the British monarch and the 12 days of mourning that followed.

“We had to reschedule the event. The embassy [British High Commission] in Jamaica is experiencing a backlog due to the 12 days of mourning for The Queen. This has caused a significant delay in the issuance of the work visa,” Beenie Man tweeted yesterday, September 21.

According to the “Girls Dem Sugar” artist, other musicians who were carded to perform were also affected by the delay, and the highly anticipated show was now rescheduled for November 27.

In subsequent tweets, Beenie apologized to his fans while explaining that supporting acts for the show did not get their visas on time and explained that it has been very chaotic since the passing of The Queen. He added that his crew did not believe they would have enough time to execute the event as planned, so the next best thing to do was reschedule.

Beenie Man also shared that he and his crew did everything possible to get the visas on time. 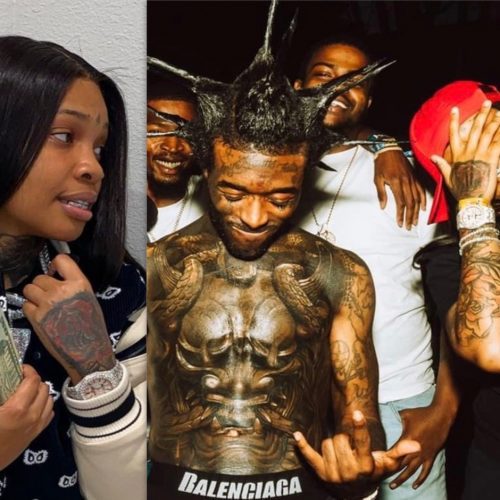 “We expedited the process, we made contact with the embassy, we were told to give it until Tuesday, still a delay. If I came to the UK and performed, I would be deported or locked up. These things are out of my control,” he added.

Queen Elizabeth II passed away on September 8 at 96 years old after making history as the longest-serving monarch with a 70-year reign.