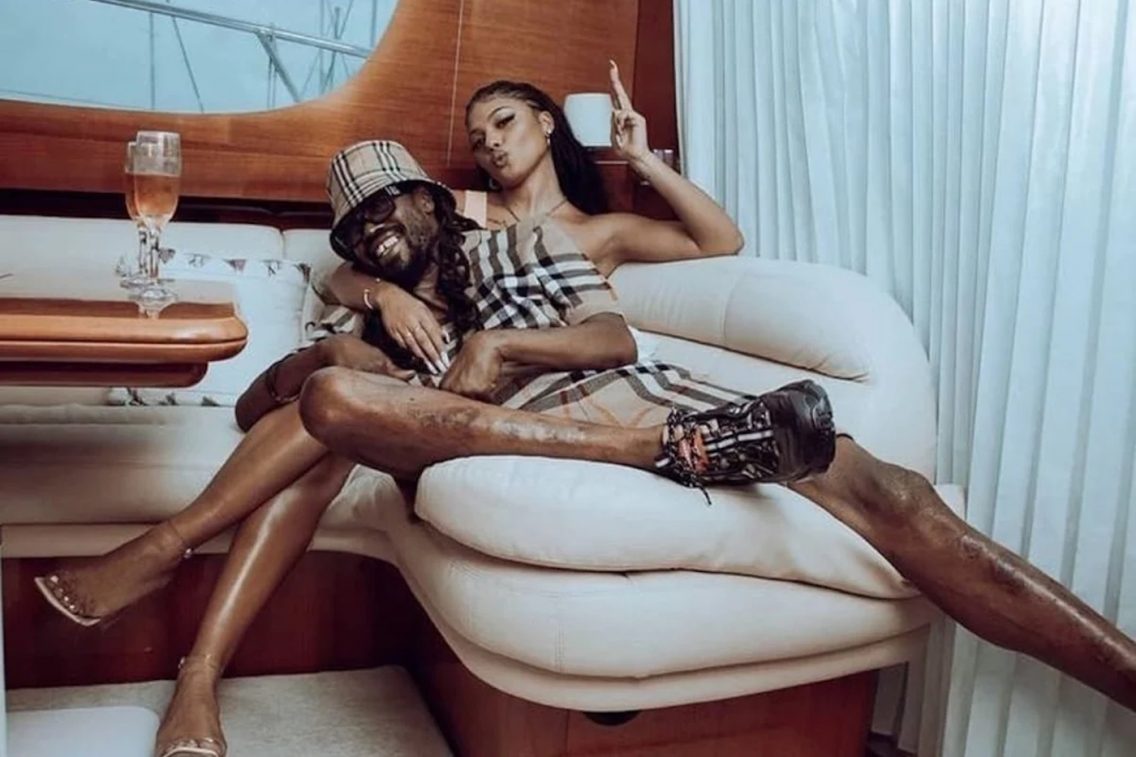 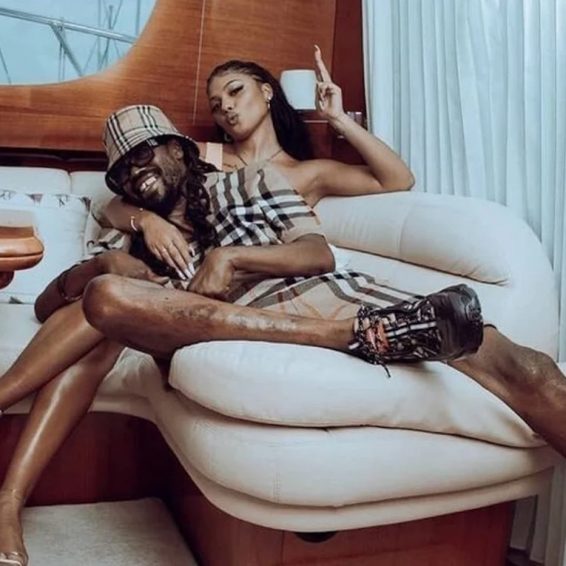 A photo of the dancehall legend and British actress/reality star Alexis Economou is making the rounds on social media. The Doc shared the pic on his IG account over the weekend but has since deleted it after fans flooded the comments. Beenie Man has been back on the market for about a year now, and being the Girls Dem Sugar; he is always linked to a new love interest.

“Beenie yo find a new boo she pretty eeh,” one fan wrote while another added, “Gal dem sugar yo a go hard me G bring her back a yaad come dun the place.”

Beenie Man and Krystal Tomlinson announced their split in January of this year, although sources told Urban Islandz that they had parted ways months before their official statements. The pair dated for five years and shared a 3-year-old daughter. The ex-couple was met with scathing criticisms from some fans for their age difference. The “King of the Dancehall” deejay was in his 40s when they started dating, and she was in her 20s.

Nevertheless, they were going strong for a while and even got engaged, but ultimately parted ways late last year. Although they never gave a reason for their sudden split, sources told Urban Islandz at the time that Tomlinson’s political ambitions might’ve played a role in the demise of their relationship.

Beenie Man nor Alexis Economou have not confirmed their relationship. They might just be friends, at least for now. Nevertheless, the two have been spotted together on more than one occasion. Earlier this month, they were spotted looking cozy at a private party packed with other UK celebrities. These latest photos show that they were having a good time on a yacht.

While Beenie is one of the biggest names in dancehall globally, Alexis Economou has been making a name for herself as a young actress. The 28-year-old has acting credits ranging from music videos to films and reality TV shows. She previously had a role as an extra in the hit UK/Jamaican movie, The Intent 2, which saw Popcaan making his film debut as a gritty character named Soursop. She is also a singer who appeared on Britain’s Got Talent as part of a girl group in 2012.

Perhaps Alexis is best known for being on Married At First Sight UK.

Beenie Man is currently putting in the finishing touches on his oft-delayed album, Simma, due sometime this year. He has been spending some time in the UK touring and recording new music. He also recently shared a rare photo of himself with his son living in London.