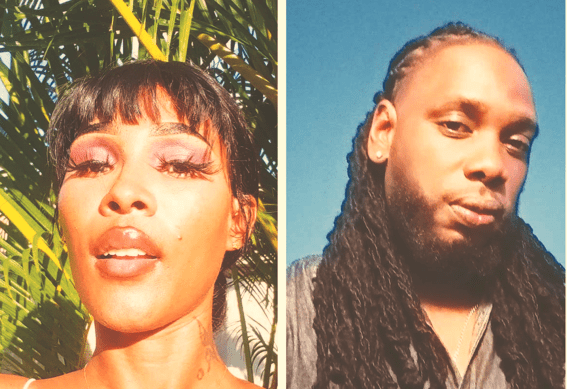 A well-known beautician, who was charged earlier this year for posting derogatory remarks about a local singer, has issued a public apology to him, ending all prosecution against her.

Arraigned before Chief Magistrate Ann McLennan in March, Onika Pompey, 32, had pleaded not guilty to a charge which stated that between October 29 and November 8, 2021, she posted, via Facebook, derogatory statements about Kwasi Edmondson, a former Soca Monarch.

At that time, the woman was granted $200,000 bail and was instructed to report to the Brickdam Police Station’s Gender-Based Unit every month until the hearing and determination of her trial.

When the matter came up on Monday at the Georgetown Magistrates’ Courts, the charge against Pompey was dismissed following her issuance of a public apology to Edmondson.

On her Facebook page “Keeping up with the life of Onika Pompey”, she issued the following statement last Friday: “A few weeks ago, I publicly made untruthful and disparaging statements about Mr. Edmondson. When I made these statements, I thought I was being humorous and simply getting back at Mr. Edmondson for past comments that were about me.

“Today, I realize that my statements were not humorous but rather offensive. In today’s society, we prioritize making a funny post over each other’s feelings. In doing so, at times, we tend to say things about each other that are degrading and insensitive. This is no excuse for my actions but an apology for them. 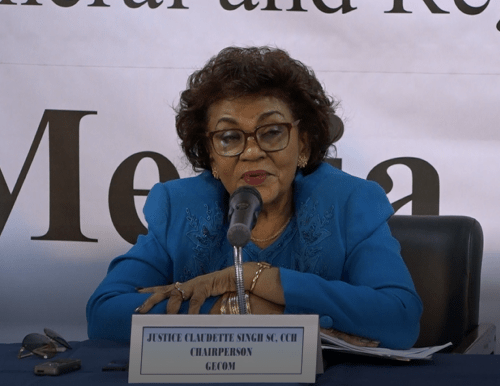 “Though my intention was not to hurt Mr. Edmondson or offend him, I made a poor decision and did so. For this, I am sincerely sorry and I do hope that we can put this behind us and move forward in a positive light. I am sorry for the way my actions have impacted you and I wish you all the best in your endeavors.”

She subsequently shared the apology on her other Facebook page “Onika Pompey”.