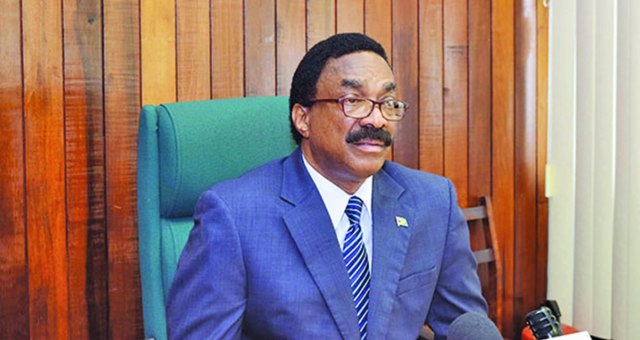 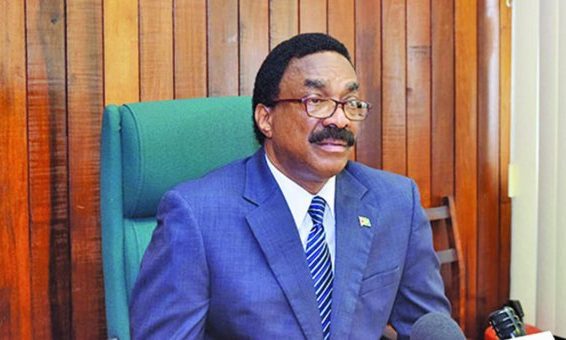 Former Attorney General Basil Williams SC., who was nominated for leader of the People’s National Congress Reform (PNC/R), would not confirm nor deny whether he will be running for the top position.

When contacted, Williams was asked whether he will be accepting the nomination.

While he did not answer the question, Williams did confirm that he was meeting with the Central Executive Committee (CEC) of the party where the issue was being discussed.

“I’m in CEC meeting now. They’re actually talking about the issue. They have to write and notify that I’m a candidate,” Williams, who formerly served as chairman of the PNC/R, explained.

Volda Lawrence, the PNC/R Chairperson widely considered as a front-runner for the position of party leader, will be declining her nomination to contest as leader at the party’s Congress next month.

In stage one of the Congress, elections will be held for the leader, Chairman, Vice Chairpersons and Treasurer. In the second stage, there will be an election for the members of the Central Executive Committee.

The PNCR – the leading party in the A Partnership for National Unity faction of the APNU/AFC coalition Opposition – has been embroiled in an internal divisive power struggle since the party’s loss at the 2020 General and Regional Elections. Hence, there was mounting pressure for congress to be held to elect new leadership.

Harmon’s candidacy is supported by several Members of Parliament and party members who attended his campaign launch that was streamed live on the PNCR Facebook page. These include: Coretta McDonald, Roysdale Forde, Ganesh Mahipaul and Annette Ferguson – all parliamentarians.

Greenidge, a long-standing member of the PNC/R who once served as Finance Minister under former President Forbes Burnham, served from 2015 to 2019 as Foreign Affairs Minister under government of David Granger- who he previously challenged for the leadership of the party. He is currently employed in the Ministry of Foreign Affairs as an advisor on borders.