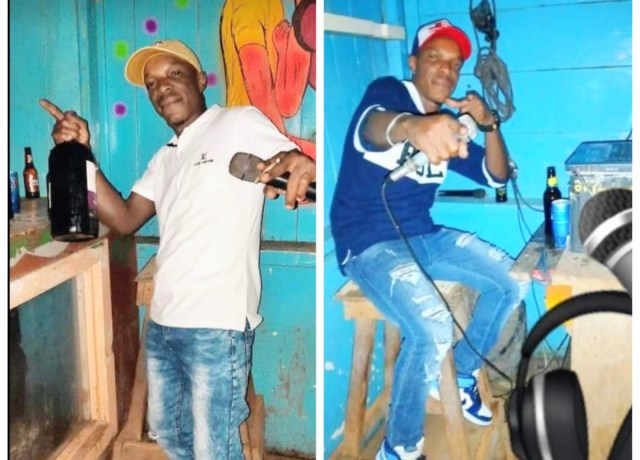 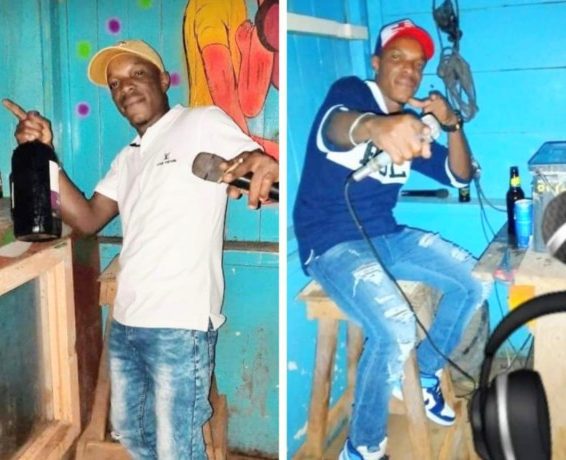 Bartica man stabbed to death during row over money

Andre Collison, 38, also known as DJ Choppy, of Bartica, Region Seven (Cuyuni-Mazaruni) was during the wee hours of today stabbed to death during a row over money.

The incident occurred at around 01:30h at Puruni Landing, Middle Mazaruni.

Reports are that Collison left his room in search of food and went to the Two Blessed Sisters Restaurant and made an order.

While waiting to collect his food, the suspect went into the establishment and there, an argument ensued between the duo about monies owed.

“The argument became heated and the suspect drew a knife from his pants waist and stabed the victim to his abdomen and thereafter made good his escape,” police said in a statement.

He was picked up by public-spirited citizens and taken to the Puruni Health Post where he succumbed to his injuries while receiving treatment.

The suspect is not yet arrested but investigations are in progress.