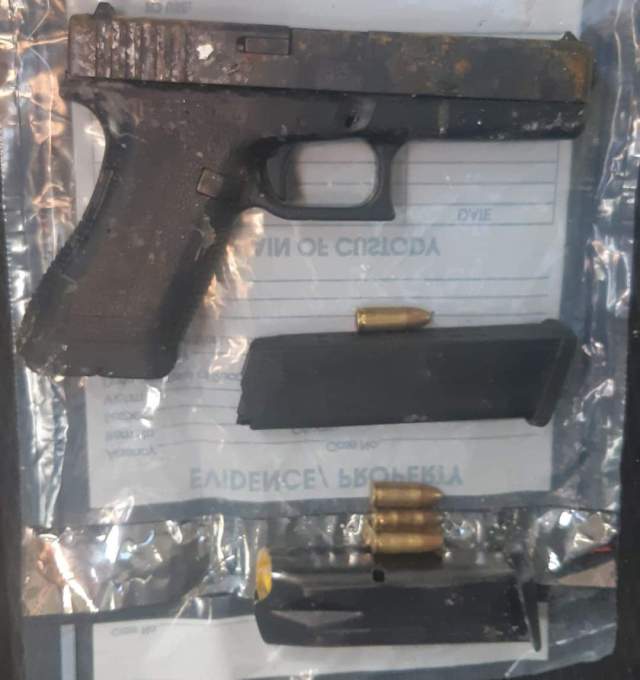 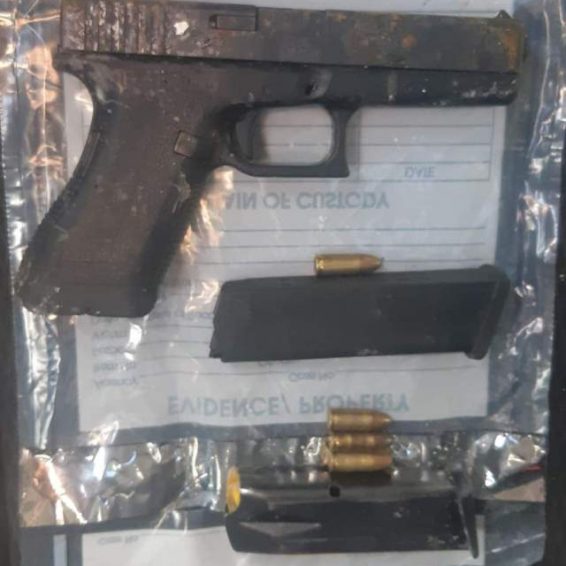 Andrew Newyear who was shot during a police operation on Thursday morning has succumbed to his injuries while receiving medical attention at the Georgetown Public Hospital.

He was one of the men who hijacked a taxi at Vryheid’s Lust, Railway Embankment, East Coast Demerara (ECD). The driver of the car was later found in the trunk.

Newyear and Rawle Franklin were shot and injured during a high-speed chase, while Hamza Samuels and Emmanual Hale were arrested.

It was reported that Joshua Singh, a taxi driver attached to the Shamo Taxi Base at Vryheid’s Lust, Railway Embankment, ECD was rescued by the police after he was forced into the trunk of his car.

Joshua Singh was questioned and he related to the ranks that while he was seated in the driver’s seat of his car, he was approached by three of the suspects – one of whom pointed a gun at him and ordered him out of the car.

He was afraid for his life and so he complied and the men ordered him into the trunk of the car and locked him in there. He further related that the car drove off heading west on the said Railway Embankment Road.

The car later stopped and he heard talking, then it continued to drive and later he heard the car hit into something, and thereafter he heard loud explosions suspected to be gunshots.

Rank also recovered from motorcar PSS 2705, eight cellular phones, one Laptop computer, and a female purse. Two of the bandits had already confessed to several robberies and the carjacking.