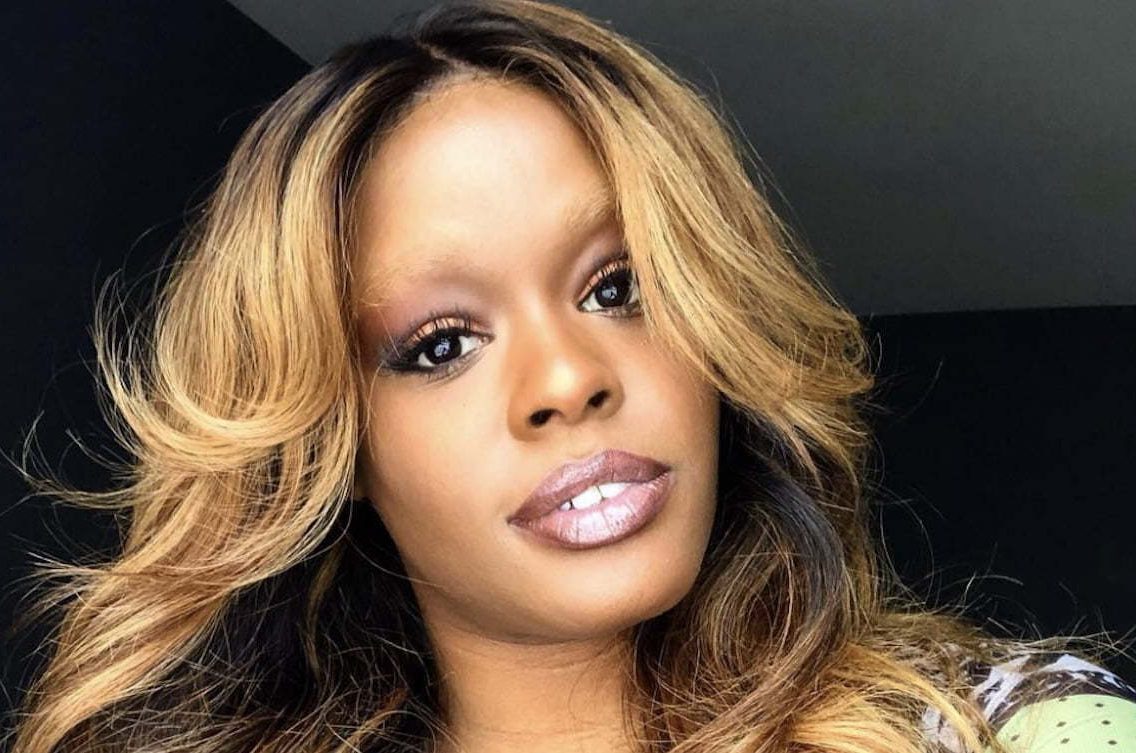 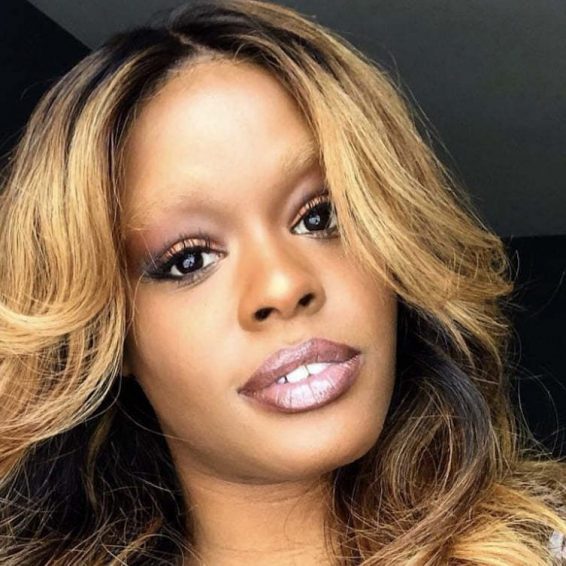 Azealia Banks scolds Boosie Badazz and Dave Chapelle about their attacks on the LGBTQ community.

The “21” artist lashed out at Boosie Badazz for his feud with Lil Nas X, and she also added Dave Chappelle to her recent social media rant as she called out both men for their recent comments about the LGBTQ community.

Lil Nas X and Boosie Badazz have been at loggerheads over Boosie’s comments about his lifestyle while Chappelle is receiving backlash from the LGBTQ+ community for his latest Netflix comedy special, The Closer, which makes jokes about the gay community being sensitive and canceling anything which they don’t like while ignoring or supporting other things which are concerning. One particular joke about DaBaby being canceled for his anti-gay comments while DaBaby should have been canceled for shooting and killing a black man in Walmart in the past was used as an example by Chappelle.

However, many did not like the comments as they called out both men. Azealia Banks, in an Instagram Story, said, “Both Dave Chappelle and Lil Boosie are entirely too grown and entirely too black to be this concerned with other peoples’ sex lives. It’s highkey embarrassing.”

She also defended Lil Nas X and told Boosie he was on the road to becoming a felon and said Lil Boosie gets no extra street cred for antagonizing a young black kid for who he chooses to love.

“You are so f—ing bamboozled it’s ridiculous,” Banks continued. “The fact you have the confidence to publicly suggest he kill himself for living a life free of all the things that have completely obliterated your ability to see yourself as anything other than a ward of the state is absolutely heartbreaking.”

Azealia Banks then finished off her rant targeting Chappelle, claiming he’s “obviously more attracted to transwomen and that is okay! Life is too short, Explore!” she wrote.

Banks herself has been “cancelled” by social media for a number of things, including her apparent involvement with the occult, and in 2020, she was suspended from Twitter for making several graphic and transphobic tweets about who should get the COVID-19 vaccine first.

She did seem to have Boosie’s interest at heart as she said, “there’s a lot of corporate money invested in clandestinely and insidiously putting yoou [sic] and other black men n situations to trap you. It’s the hiphop [sic] to prison pipeline. This is how they make their money and keep you out of power. Please I beg you, Realize that you are walking right into their trap. And lil nas x is not your enemy. We the culture do not want this to end in violence and incarceration,” she said.

Meanwhile, Chappelle had acknowledged the backlash noting that “it’s about corporate interests, and what I can say, and what I cannot say,” Chappelle explained. “For the record, and I need you to know this, everyone I know from that community has been loving and supportive, so I don’t know what this nonsense is about.”