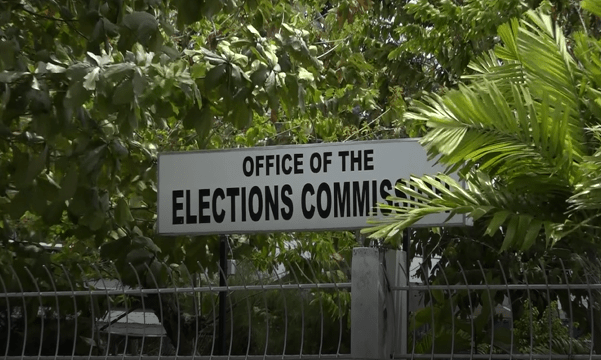 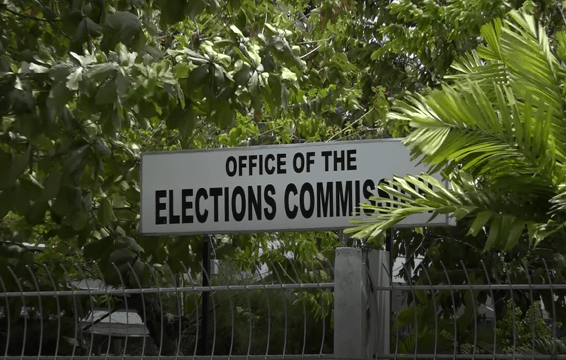 Claims made by the A Partnership for National Unity/Alliance For Change (APNU/AFC) that dead people and persons who were overseas on Election Day voted at the 2020 polls, will soon be investigated following the release of fundamental documents by the Guyana Elections Commission (GECOM).

Subsequent to a vote taken by the seven-member Commission on Tuesday, the Elections Body has since released to the Office of the Attorney General, documents that were submitted by the then APNU/AFC in their bid to discredit the Official List of Electors (OLE) used in the 2020 General and Regional Elections.

Speaking during his weekly programme – Issues in the News – Attorney General Anil Nandlall, SC had posited that “once I receive them [the documents], I will pass them on to the relevant agencies with the request that an investigation be launched to verify the accuracy or lack thereof of the information contained in those documents.”

Last week, Nandlall had written GECOM seeking information on how private citizens’ data was provided to it by the then ruling APNU/AFC.

It is the first step in the direction of an investigation that the AG had previously announced would be held into how immigration and registration data of citizens ended up in the hands of APNU/AFC.

“These allegations continue to be peddled in the public domain by leaders and representatives of the aforesaid political entity. At the time and until now, the impression conveyed is that these documents and/or data were generated by and obtained from the official lawful repository of the specific information, for example, the Immigration Department, the Guyana Police Force and the General Registrar’s Office.”

The AG had previously posited that at the end of the investigation, if it is found that laws were breached, culpable persons will face the consequences.

The Opposition-aligned Commissioners at GECOM had objected to the release of the documents in question – a move which Nandlall has since expressed is indicative of the APNU/AFC’s lack of credibility. 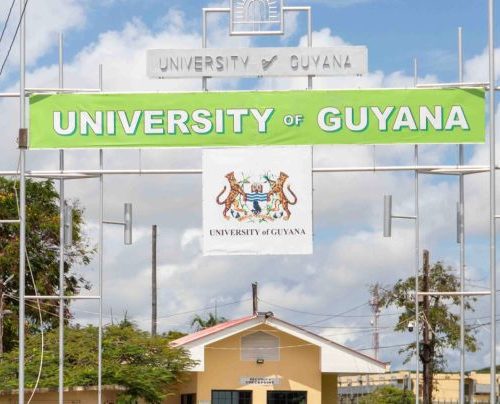 US Embassy collaborates with UG for Int’l Accreditation

“And these are the guys who are repeating the very allegations and are relying upon the allegations in their incredible efforts to impugn the 2020 election results…it is they who are speaking about the information in that document and now government has signaled an intention to request that document so that it can be investigated so we can know the truth, and the people are objecting, the very people who are peddling the information in that document are now objecting to the document being released so that we can investigate,” Nandlall pointed out.

“These people have no credibility at all, nothing that they do make any sense to anybody,” he further contended. “That is what we have to deal with.”

According to People’s Progressive Party/Civic (PPP/C) nominated Commissioner Manoj Narayan, the Opposition’s objections to the release of the documents were premised on reasons that include their claims that the information in the documents are contained in the election petition. According to Narayan, the Government side argued that this was not true.

Narayan said that the Opposition Commissioners also advanced the argument that GECOM is a constitutional agency and does not have to release the documents. However, Narayan noted that the Commission, as custodians of the requested documents, had no issue with cooperating with a state agency.

“The Commissioners who were appointed by the now Opposition, they were all against it. They voted against it. They did not want any of those documents to be released to the Attorney General, even though on the other side (we) argued that in the interest of fairness and transparency, we need to release those documents as requested,” Narayan had explained to this publication.