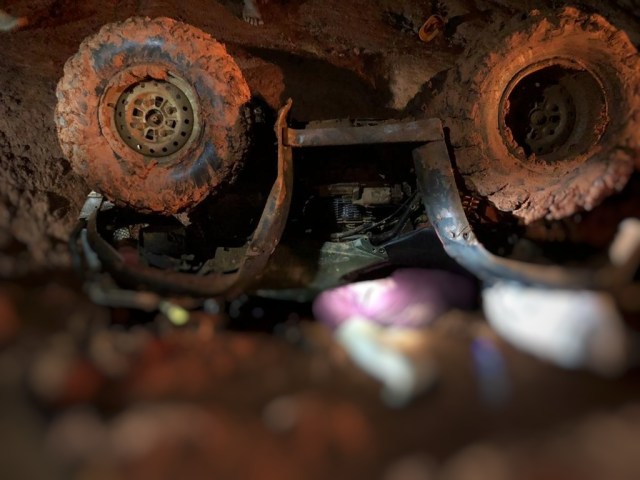 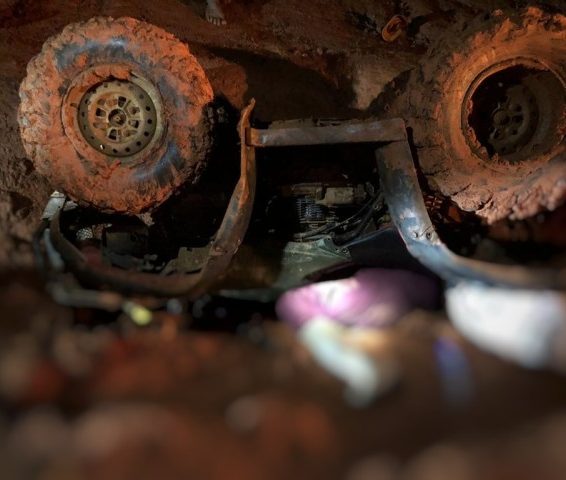 ATV driver escapes after man crushed to death in accident

A man who was the pillion rider on an All-Terrain Vehicle (ATV) is now dead following an accident which occurred at Nassano Backdam, Region One (Barima-Waini).

The incident occurred at around 18:40h on Sunday as Ashby and a Brazilian National were travelling along the Nassano Backdam Main Access Road on the ATV.

The vehicle was proceeding north along the roadway when the driver (the Brazilian) lost control of the ATV. As a result, the vehicle collided with a baranka and turned turtle.

The pillion rider became pinned under the vehicle while the driver fled the scene.

The man’s body was eventually picked up and escorted to the Port Kaituma District Hospital where he was pronounced dead on arrival.