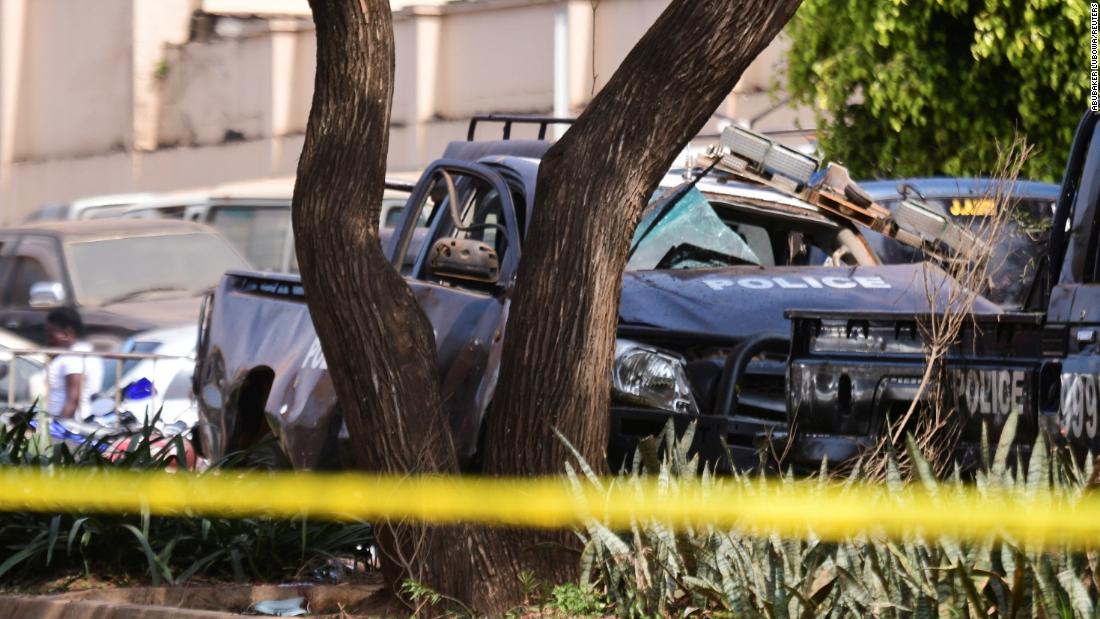 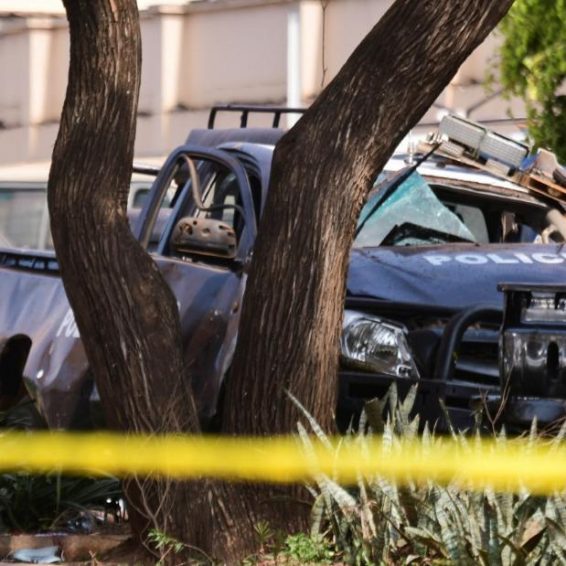 3 weeks ago·1 min read
ShareTweetPinShare
Home
World News
At least three killed as two explosions rock Ugandan capital Kampala
The content originally appeared on: CNN
The two explosions rocked the city center within 30 minutes of each other, according to police and a journalist at the scene of one of the blasts.
One blast went off near the Central Police Station and another near Parliament. The cause of the explosions was not immediately clear and no group has claimed responsibility.
The first explosion occurred at about 10 a.m. local time on Kampala’s Buganda Road, according to the journalist at the scene.
Dr. Rose Byanyima, the Deputy Executive Director at the Mulago National Referral Hospital, told CNN the hospital has received 27 people with multiple injuries from the blast at the Central Police Station.
Read More
She said that all of the patients were police officers — seven women and 20 men — and that 19 people were in critical condition.
Ugandan state minister Kabbyanga Godfrey Baluku Kiime tweeted about the explosion, saying: “There has been a bomb blast at the headquarters of [the Ministry of Information and Communications Technology and National Guidance]. All of us are safe. A few colleagues were hurt by flying window glasses and debris.”
Traffic in Kampala has been severely restricted following the explosions, with authorities urging public to close businesses and leave the area.
Police and army personnel cordoned off streets around the blast site and several ambulances were deployed.
Images on social media showed several people lying on the streets near the entrance of Central Police Station and Kampala’s High Court.
At Parliamentary Avenue, where the second explosion occurred, all streets have been cordoned off by security, with legislators and parliamentary staff evacuated.
Last month, an explosion in Kampala killed at least one person and injured several others. Reuters reported that the Islamic State had claimed responsibility for that blast.