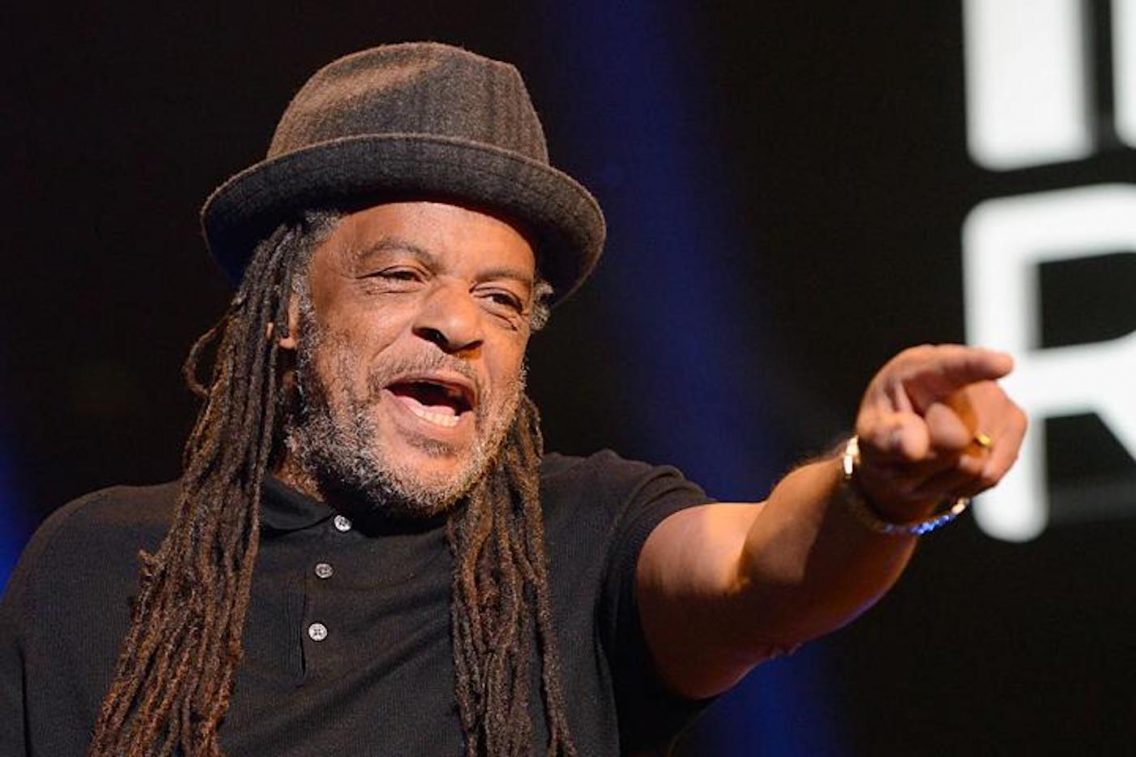 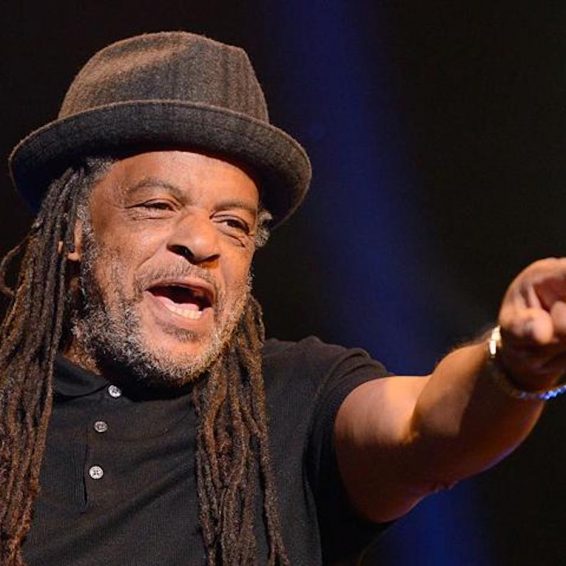 Reggae is in mourning today after losing yet another icon. News has emerged that the UB40 founding member Astro has died at the age of 64. According to reports, he passed away after a battle with a short illness that has not yet been confirmed.

Astro, whose real name is Terence Wilson, is being mourned by the band, who in a statement said that they are “absolutely devastated and completely heartbroken.” The understandably shaken-up band members also said that the world would never be the same without him having lost such a phenomenal musician. They’ve also asked that fans respect his family’s privacy at this time.

A statement posted on Twitter by the UB40 stated: “We have heard tonight, the sad news that ex-member of UB40, Terence Wilson, better know as Astro, has passed away after a short illness. Our sincere condolences to his family.”

Famous for hits like “Red Red Wine” and “Falling In Love With You”, UB40 was originally based in Birmingham and soared to the limelight in the 1980s. Astro was one of the original members from 1979 until 2013. In 2013, he decided to leave to join the breakaway group UB40 featuring Ali Campbell and Astro. They were expected to start touring next year, 2020, and had already performed a few concerts this year.

As a British-based reggae group, UB40 has been very successful. The band has sold over 70 million records to date and can also count three UK number one hits, along with 39 singles and 28 albums in the UK top 40. The band came up with its name based on a form issued to people claiming unemployment benefits at the time in the UK. The form was called the “Unemployment Benefit, Form 40.”

When they formed, they wanted to be a band that identified with the working class. In fact, some of its members were rumored to survive on less than £8 a week in benefits in the early days of their careers. They got together and began rehearsing together in a local basement and also chose to infuse their political ideologies into their music. Some of the members were known to have attended marches against the National Front and other rallies organized by Rock Against Racism.

Over the years, they became successful as a working-class voice.

“I went through the same rigmarole as most black people in the late 70s,” he revealed in a recent interview with the Guardian in May this year (2021). He was speaking about the laws that gave police the right to stop and search people of color in the UK.

“It was a weekly occurrence. We found it harder to write love songs than militant lyrics because it was a lot easier to write about stuff you had witnessed or read about. It seemed natural to us,” he added.

One of the songs that he will be remembered for is “Rat In Mi Kitchen”, for which he sang lead vocals. That song was based on Ali Campbell’s problems with rats and reached number 12 in 1987. He got his nickname when he was still a child because he wore a pair of Dr. Martens boots with the model name “Astronaut”.

Once asked during a 2016 interview with the website UK Music Reviews how he felt about touring, he said, “There is no job on this planet that gives you the job satisfaction that I get. I live to be on stage.”

The band has been rocked with losses this year as fellow UB40 founding member Brian Travers passed away in August. Condolences go out to the reggae legend and his family at this difficult time.

In April of this year, UB40 announces their new album, Bigga Baggariddim, and a virtual tour. Artists like BLVK H3RO and Leno Banton are featured on the project.