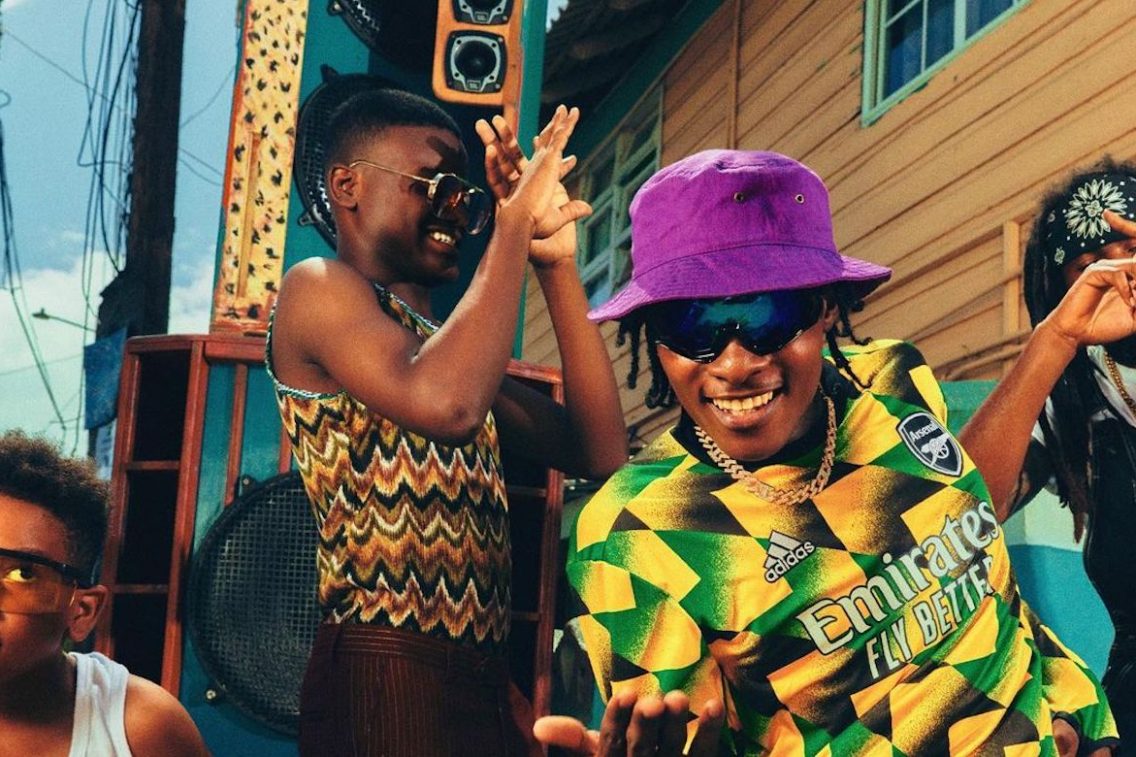 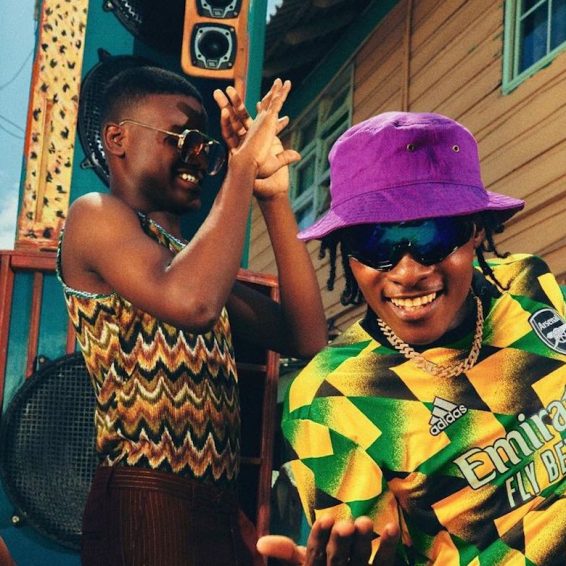 The English Premier League giant paid the ultimate homage to the Jamaican people and culture with the unveiling of its new pre-match jersey. The new kit emphasizes the Jamaican national colors of black, gold, and green.

The brightly colored jersey, which is sponsored by corporate sports brand Adidas, also dropped just in time for London’s Notting Hill Carnival, which kicks off on August 27.

The club did not stray from the theme with the launch either, as the clip they uploaded to their Instagram page features an old-school reggae beat, and it also looked like it was filmed in Jamaica though that hasn’t been confirmed.

The jerseys will be used for the 2022/23 football season. According to a release from the club, they were chosen because of the bold features, including an all-over geometric print which is being done specifically to celebrate its Jamaican supporters.

The video clip also featured Arsenal’s Brazillian forward Gabriel Jesus flipping a vinyl record as the reggae beat plays in the background, and children have fun while playing football.

“With many Jamaicans living in our local community and across the capital, it pays tribute to those who call both north London and Jamaica home,” the club added in the release.

Arsenal is well known for its trendy sportswear and noted through the release that this one was focused on mixing football and the fashion of its supporters in Jamaica. The players are expected to wear the new kit during Notting Hill Carnival as they gear up for their first game of the season against Fulham.

The release also had quotes from two renowned players, Emile Smith Rowe and Ian Wright, from the club, both of Jamaican heritage.

“It’s fantastic to see Adidas and Arsenal celebrating its rich and diverse fanbase. Arsenal is for everyone, and creating initiatives, support and products that resonate with the wide-ranging fanbase is fantastic to see. The fans are going to love it!” Wright stated.

Rowe shared similar sentiments and added that football is nothing without fans. He also described it as a stunning shirt.

Fans who commented on the post, which has already been liked over 80,000 times, shared their excitement and appreciation at the gesture. 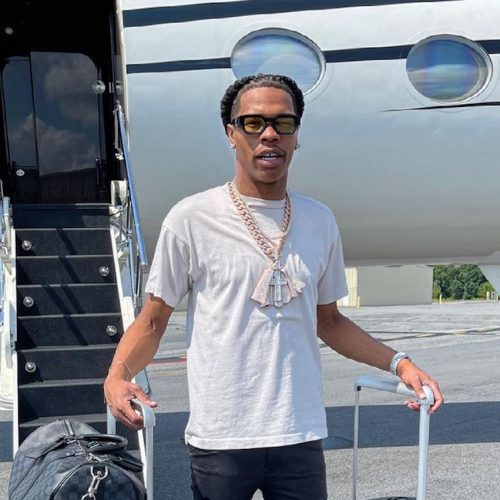 “Big up the GUNNERS fi representing the Reggae culture. Jamaica is Africa, Africa is Jamaica,” one fan said, while another added, “Yesss I,mi loving my cuz dem colors!!” and another chimed in, “gonna go into meltdown over this.”

Arsenal has won 13 league titles with a record of 14 FA Cups, two League Cups, 16 FA Community Shields, one European Cup Winners’ Cup, and one Inter-Cities Fairs Cup. The soccer team, which has been well loved by Jamaicans for many years now, is the third most successful club in the English Premier League.

Earlier this year, Reggae Boyz coach Paul Hall reached out to Arsenal to have the then uncapped midfielder Omari Hutchinson play for an international friendly against Catalonia in Spain. He now plays with Chelsea.

Jamaicans are being rewarded for their loyalty to the club and will surely appreciate the island’s colors being put on display over London’s carnival weekend.