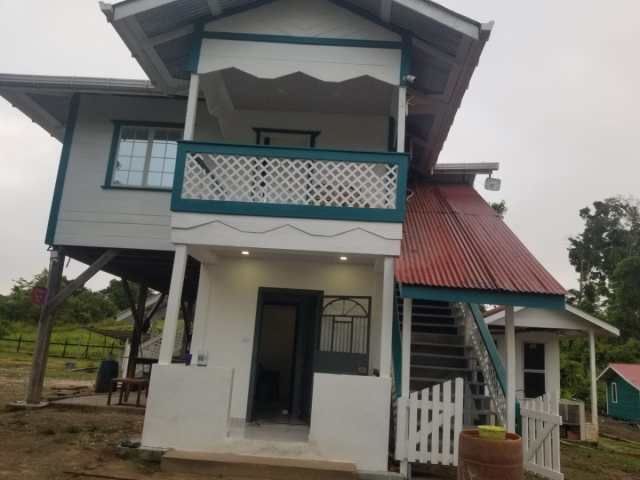 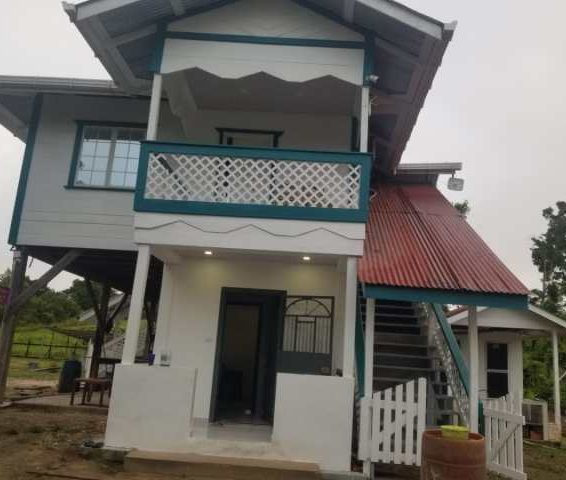 The Guyana Police Force is investigating an armed robbery committed on a fuel business at Eterengbang Landing, Cuyuni River in the wee hours of Thursday by at least seven armed Venezuelan nationals.

the businessman’s house that was robbed

According to reports received, at about 03:30h, the men who were armed with handguns went to the business place where fuel is being sold and held the workers at gunpoint.

The workers, all Venezuelan nationals were terrorized after which the bandits escaped with an estimated two kilograms of raw gold and an undisclosed sum of cash. 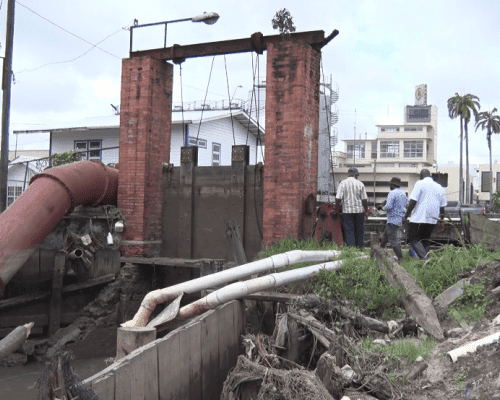 one of the rooms that were ransacked

The owner of the business 24-years-old Ronnel Sam of Eterengbang Landing was in Venezuela at the time of the robbery. Further investigations are ongoing.