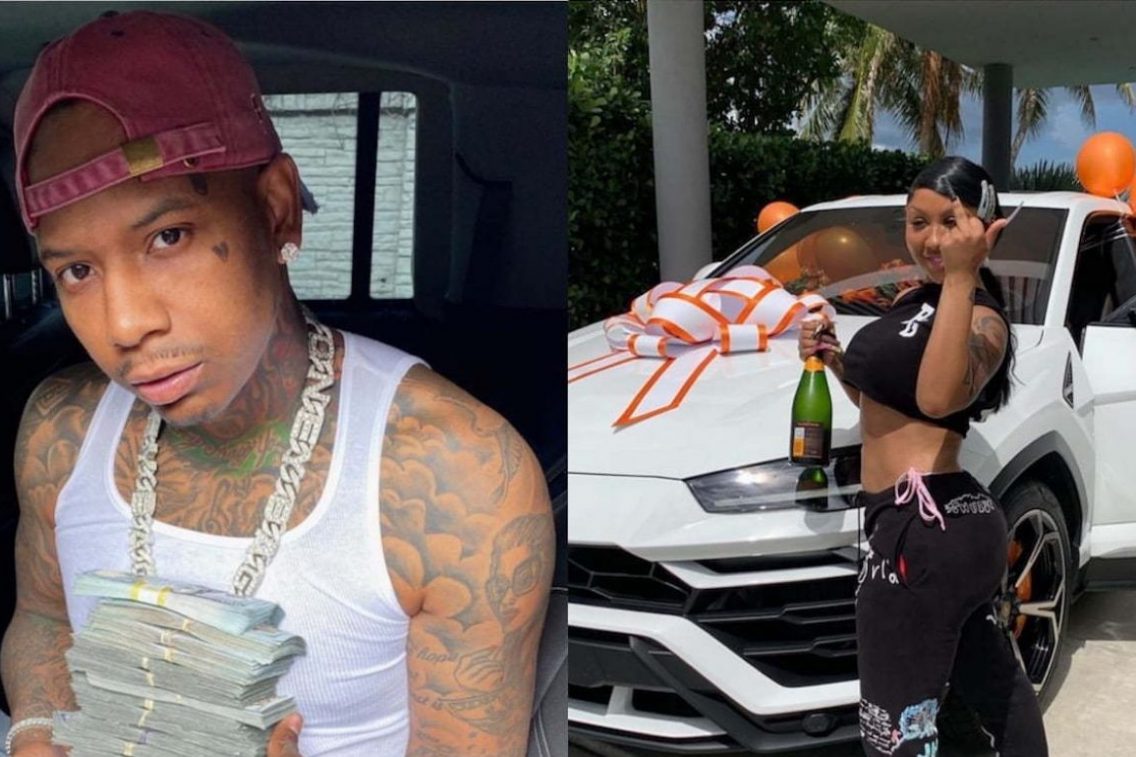 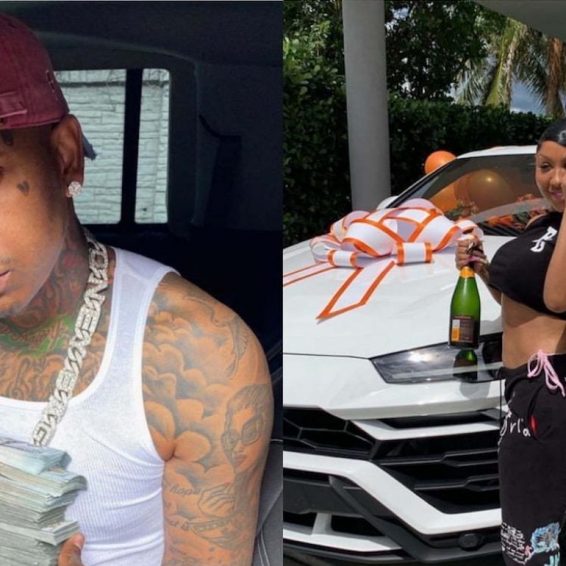 Ari Fletcher & Moneybagg Yo Split And Her Lamborghini Truck Repossessed

There seems to be some truth to the rumor that Moneybagg Yo and Ari Fletcher are no longer together as a car he gifted her is up for repossession.

On Sunday, new documents surfaced showing Fletcher being sued by a company over the Lamborghini truck that her then-boyfriend Moneybagg Yo gifted her in July 2021.

The Delaware registered company has filed for a writ of possession of the car. The document came as a surprise to many, especially as K. Michelle previously claimed that the luxury car was leased. Last year, Ari later engaged in a verbal exchange with K. Michelle, where she denied that the car was actually a lease.

“This right here is for all you old, mad, miserable b****s,” she said. “You cannot RENT a customized car, one. Two, my car is in my name, Ariana Fletcher b***h, don’t play with me,” Ari had said as she shared a video of the car.

“Mario got these h*s so mad,” Ari said, referring to Moneybagg, who also responded.

“I’m so tired of these mad jealous a** h**s just poppin’ up out the woodwork like, ‘h*, I don’t even know you,’” Bagg said. “Never talked to you, never DM’d you, never text you, never received a call from you, never picked up a call like c’mon bruh,” Moneybagg had said.

Turns out that the car is indeed in Ari’s name, but according to the court documents filed by Luxury Lease Partners, the car is a rental that was taken out in her name in July 2021, and she has defaulted on the payments since February.

The company says that Ari owes $5,845 for the month of February, and she also owed monthly $5,053.75 of accrued rent fees up to the date of judgment.

In the meantime, neither Ari nor Moneybagg have responded to the court document. 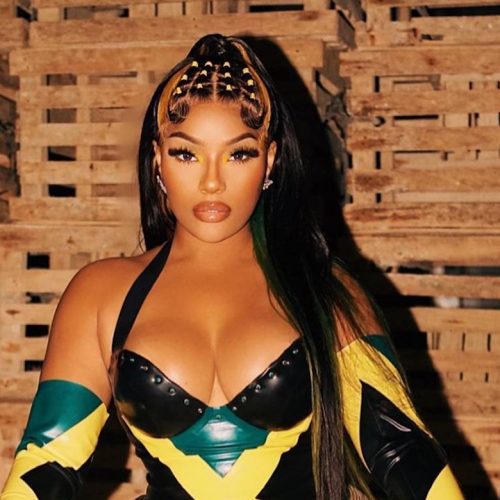 Stefflon Don Giving Back To Her Roots: “Jamaica is special to me”

Last week Fletcher made a cryptic tweet announcing that she was single. However, she was later seen out with Moneybagg for the launch of her make-up line.

It’s unclear if they are still together or not, but hip hops have questioned the pair’s flexes in the past as Ari portrayed the car as a gift Moneybagg had given her, and it was in her name.

The couple has been together since 2019.