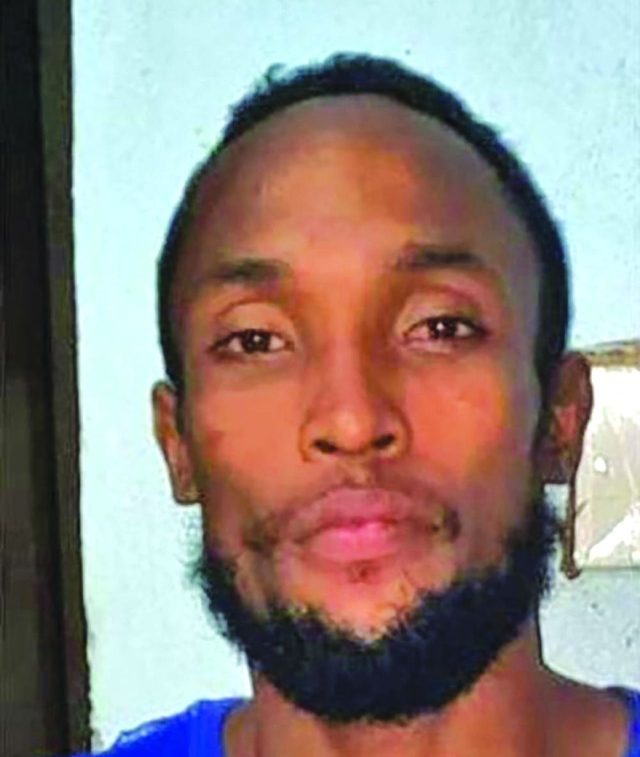 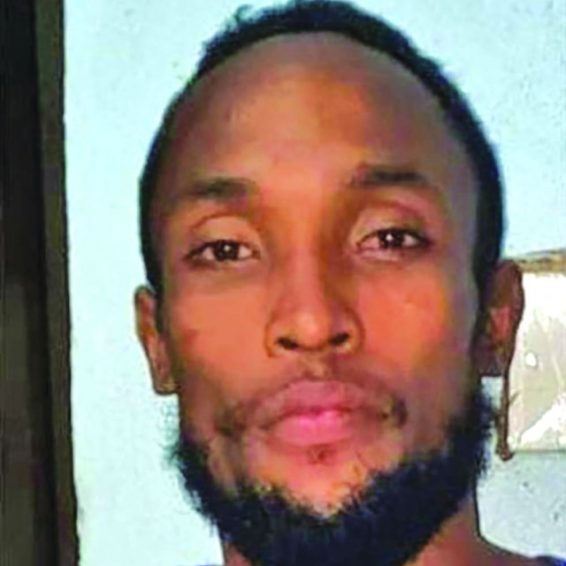 An ex-convict who was charged over setting fire to the Arakaka Police Outpost in Region One (Barima-Waini) has been missing since last year August, the Guyana Police Force has said.

Roscoe McIntyre, 31, who is last known to have been residing at Arakaka, was charged in December 2020 with setting fire to a public building.

He had pleaded not guilty to the charge which alleged that on December 11, 2020, he set fire to the Arakaka Police Outpost.

The fire was set on the State property at around 02:30h on the December 11, 2020, while several Police ranks were locked inside. Fortunately, they were able to escape.

According to reports, ranks were performing duties when they heard a loud explosion.  When they rushed outside, they saw a huge fire on the building’s door. They put out the fire with water. 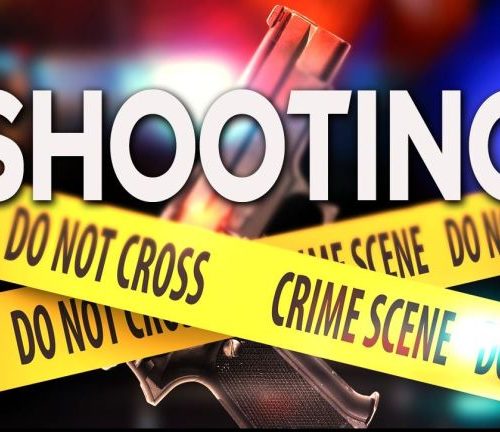 A partly burnt five-gallon bottle was found at the front door. It was reported that the door was doused with gas before being set on fire.