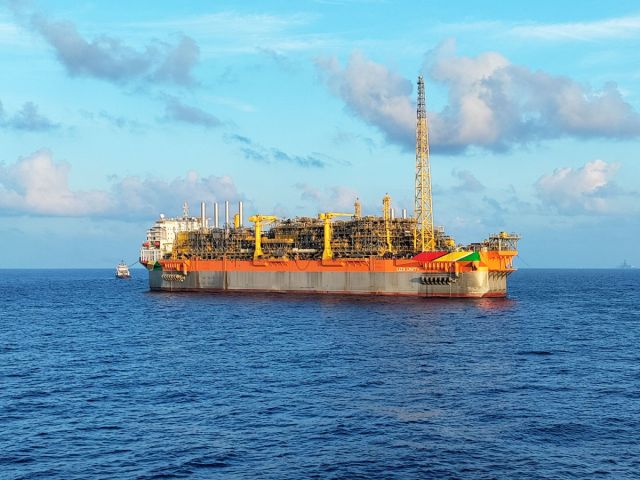 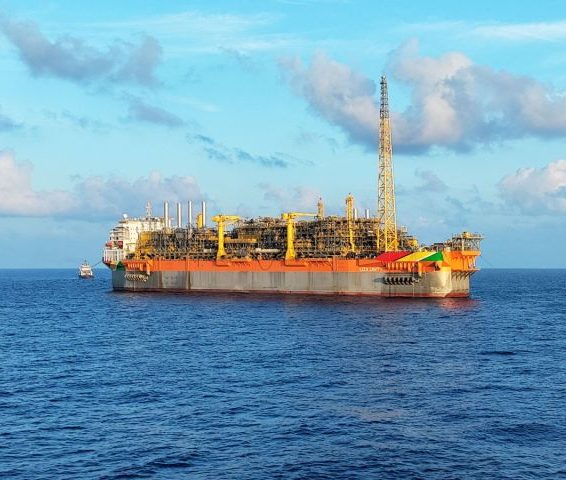 See below statement from ExxonMobil Guyana on a recent oil spill in the Stabroek Block:

On Friday, September 9, 2022, the team on the Liza Unity FPSO observed a sheen on the water in the vicinity of the vessel. Initial investigations indicate that approximately one barrel of crude oil was released during a maintenance activity on the vessel. The activity was immediately stopped and the leak isolated.

Earlier today, additional surveillance by helicopter confirmed that there was no sheen in the area; only a light sheen was perceptible approximately 20 km (13 miles) North West of the vessel. By midday on September 10th, a support vessel in the area confirmed no further sign of a sheen. 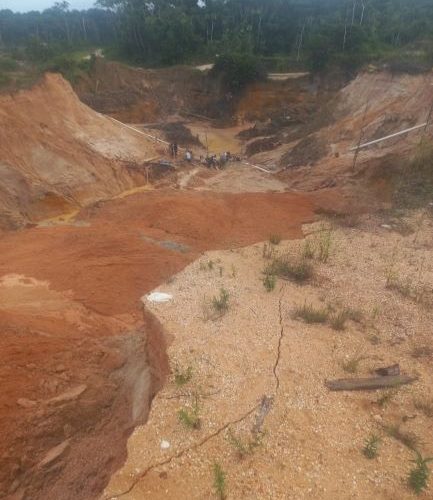 We notified all relevant government agencies including the Environmental Protection Agency.