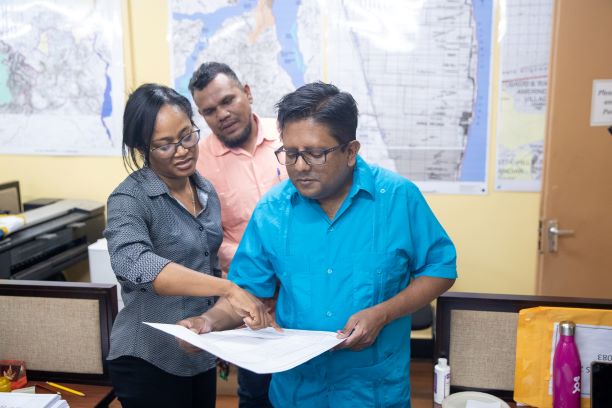 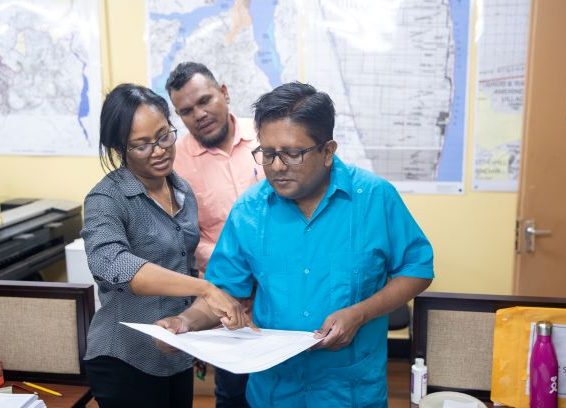 Senior Minister in the Office of the President with Responsibility for Finance, Dr. Ashni Singh has charged the staff of the Bureau of Statistics with applying a high standard of diligence in the execution of the Guyana National Population and Housing Census 2022.

The Minister delivered this charge while addressing staff of the Bureau at its Main Street Office last Friday, ahead of the launch of the Public Education and Information Campaign of the Census, set for Monday, August 22, 2022.

Minister Ashni Singh said, “This is an exercise of tremendous importance and I wantto wish you every success in its execution, I want to urge you to apply the higheststandard of diligence in ensuring its completion.”

In acknowledging the magnitude of the work required for the planning and execution of theCensus, the Senior Minister further urged the team to make every effort to ensure universal coverage is achieved since it is imperative that every person in Guyana is counted.

Minister Singh declared that there is no statistical exercise more important than the Census.

“It is the Census data that will guide us in terms of where future services are needed. The babies of today are going to be the school-goers of five or ten years from now,” he pointed out. 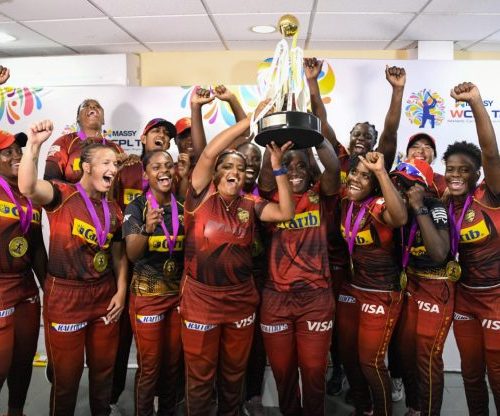 The Public Education and Information Campaign for this census cycle will be conducted under the theme, ‘we Countin’ We’ and will be launched at the Eccles Recreational Park, Eccles, East Bank Demerara on Monday, August 22, 2022, at 10:00 hours.

His Excellency President, Irfaan Ali will deliver the Keynote Address.

Also making remarks will be the Secretary General of the Caribbean Community (CARICOM), Dr. Carla Barnett, and Chief Statistician of the Bureau, Errol LaCruez.