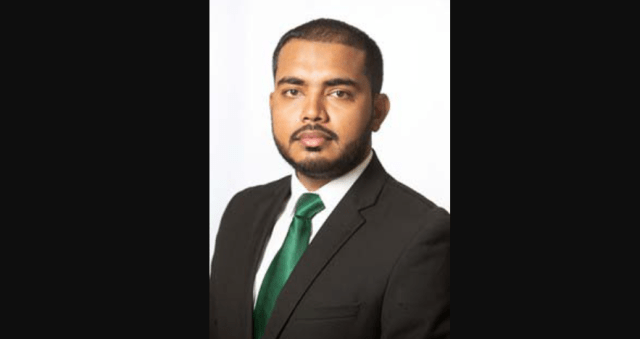 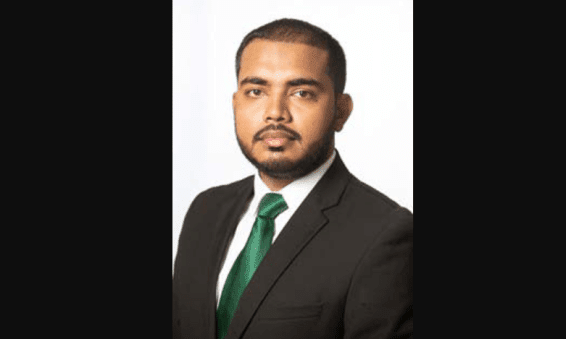 Chairman of the Regional Democratic Council (RDC) for Region Four (Demerara-Mahaica), Daniel Seeram is expected to appear in court on Thursday on allegations that he threatened his father-in-law with his licenced firearm.

Seeram, who has retained Senior Counsel Roysdale Forde, will appear at the Sparendaam Magistrate’s Court. It was reported that Seeram and his father-in-law were under investigation for allegedly threatening each other with their licenced guns.

Some reports stated that the two men were reportedly involved in an argument earlier this month during which Seeram drew his gun, cranked it, and threatened to kill his relative. Other reports, however, state that Seeram reported to the Police that he went to speak to his wife when her father pulled a gun on him.

As a result, both of them were arrested. Their firearms and ammunition were also seized and they were each released on station bail pending investigations.

Last year, on Boxing Day, Georgetown Mayor Pandit Ubraj Narine was arrested by the Police on allegations that he indiscriminately fired off his licenced firearm at his Pigeon Island, Chateau Margot, East Coast Demerara (ECD) home. 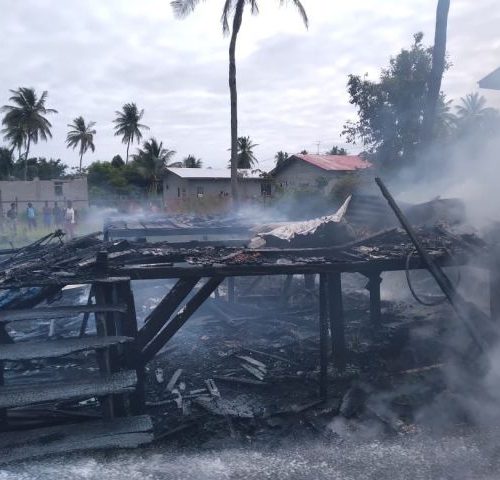 Pensioner perishes after home goes up in flames

Reports are that Police ranks showed up at the Mayor’s home after receiving a report from an anonymous caller. In the company of his lawyer and wife, Mayor Narine went to the Police station where his hands were swabbed for gun powder residue. Police had confirmed that Mayor Narine was released on $20,000 bail as investigations into the alleged incident were ongoing.

It was previously reported that the Mayor and his wife were allegedly involved in a heated confrontation in their yard when neighbours called the Police and reported that he had fired his gun several times.