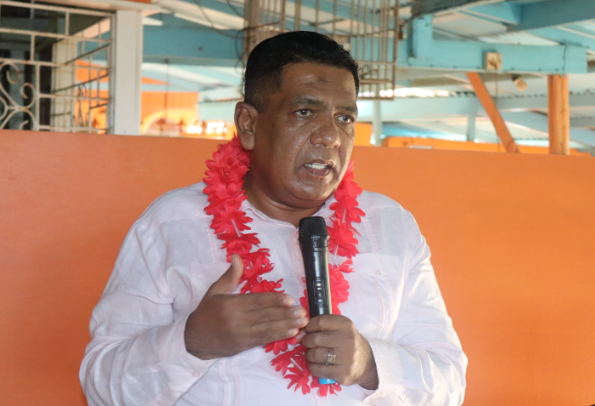 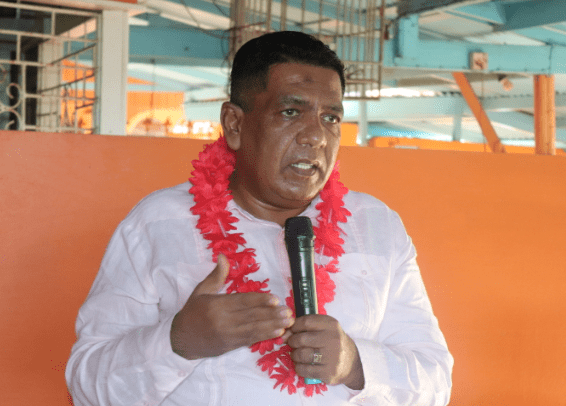 Minister of Agriculture, Zulfikar Mustapha has called out the former APNU+AFC Coalition Government for its poor governing strategy, as evidence of wasteful spending continues to surface.

During the Economic Services Committee’s meeting in the Parliament Buildings on Wednesday, Minister Mustapha said the previous administration exhausted some US$2 million to procure 12 pumps from an Indian company through a line of credit.

He said the equipment were still accepted, although they did not meet the standard and specification.

“Those pumps are still in the defect liability stage,” the Minister asserted.

He explained that government has since made significant strides to rectify the situation, noting that the Attorney General, Anil Nandlall is playing an integral role in the process.

“We are now trying very hard to get the right specifications of those pumps, what I have done is ask the Attorney General to write the company in India because the specifications of the pumps that were supplied were not correct,” Minister Mustapha explained.

Already, several changes have been made to the engines, given the work magnitude.

“Every time there is heavy rainfall around the country and those pumps come on, you have the gearbox damaging, the drive shaft not working, gear oil throwing out, so they are defective pumps and engines,” he said.

Currently, approximately US$1 million is outstanding on the order. But Minister Mustapha said no more money will be paid until the defective pumps are fixed.

“The pumps came in; they went and see them but never objected. That is why now we are objecting to those pumps. As a matter of fact, prior to 2015, we had purchased a number of pumps from the same company and we sent technicians there to look at them, to assess the specification and we rejected those engines. Although the former government paid US$2 million already, since I assumed the role of Minister of Agriculture, I have withheld all other sums,” he added.

Additionally, the Agriculture Ministry is advancing efforts to retrieve a number of breeding animals worth some US$17 million, which the former government also purchased, but were never delivered.

“… we are on the verge of receiving it and we are following up very aggressively and I have had the commitment of my counterpart in Barbados to ensure they are supplied,” the Minister explained.

He said the Guyana Livestock Development Authority (GLDA) and the Barbadian authority are making arrangements for the animals to come to Guyana.