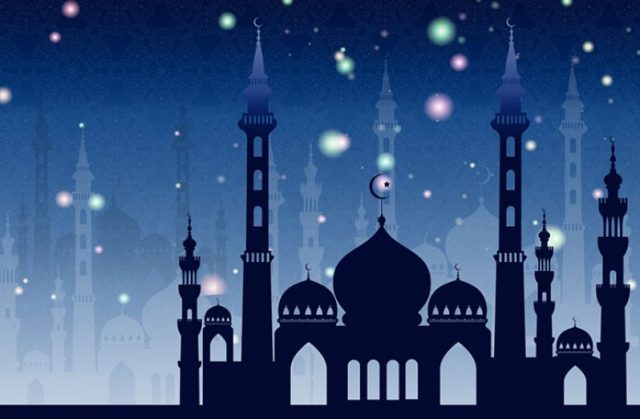 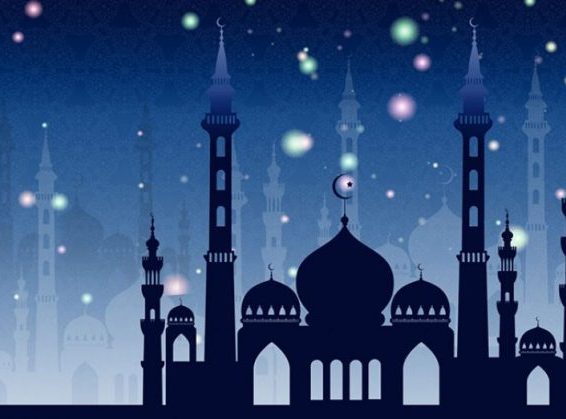 On the occasion of Youman Nabi also known as Mawlid al-Nabi, Muslims here in Guyana and around the world gather in groups in masjids and other places to reflect on the life and the tremendous work of Prophet Muhammad (peace be upon him) who is known as the final messenger of Islam. During the activities that portray this reflection, we commemorate the birth anniversary of this noble personality, who has been described as a mercy to mankind.

On this auspicious occasion, as we remember Prophet Muhammad (peace be upon him) who is recognized and accepted as being fair, truthful, kind, patient, trustworthy, and generous among other great qualities, we encourage you to emulate the attributes of his character that will lead us to a unified and harmonious Guyana.

The APNU+AFC Coalition recognizes the contributions of this noble prophet of Islam especially as he encouraged mankind to practice enjoining good and forbidding that which is wrong.

These were the qualities that empowered Prophet Muhammad (peace be upon him) to fight for and represent the oppressed people, he bestowed a place of honour for women and girls in the society as he ensured that all cruelty and exploitation on them were abolished.

He was a champion against social injustices; such as racism and discrimination as he taught everyone around him that the religion of Islam recognizes and appreciates the diversities of all mankind.

Today in Guyana, it is evident that we have moved away from the guiding principles of this noble prophet, as we are witnessing daily the oppression of brothers and sisters whereby injustices are inflicted upon them because of their ethnicity, political affiliation, geographic location, and social status.

The APNU+AFC Coalition takes this opportunity to call on all Guyanese, as we reflect on the life of Prophet Muhammad (peace be upon him) let us use the practices of his life and demand justice for our people so that we can exemplify our motto One People, One Nation, One Destiny.

Today, as we commemorate the life of Prophet Muhammad (peace be upon him) the APNU+AFC Coalition extends best wishes to all Guyanese here and in the diaspora especially our Muslim brothers and sister and to encourage each one of us to be our brothers and sisters keepers as we strive for a united and harmonious Guyana.

May the Guidance of Almighty God be with us all.