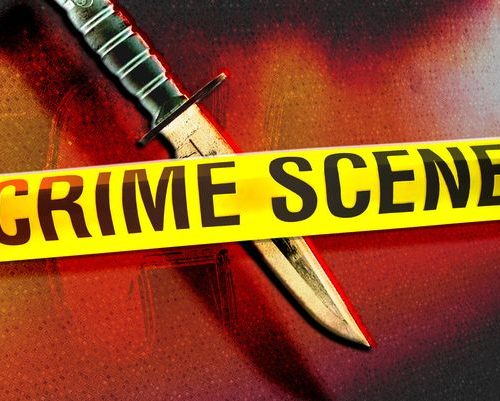 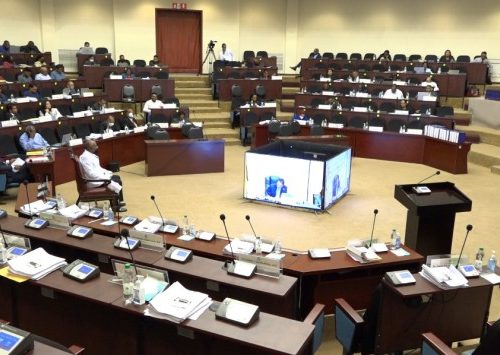 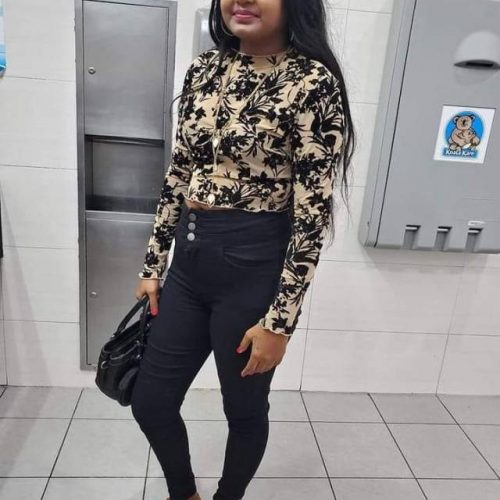 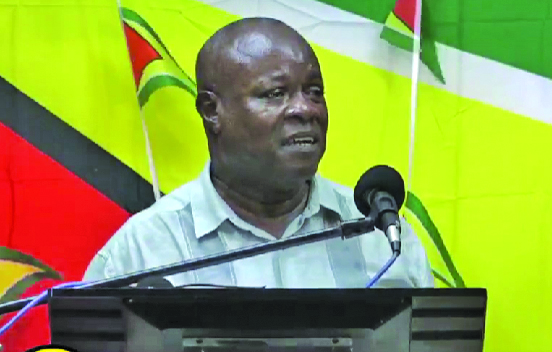 The A Partnership for National Unity/Alliance For Change (APNU/AFC) held a rally on Burnham Court on Tuesday, where they promised to boycott the next sitting of Parliament.

In the wake of the National Assembly’s decision to suspend eight APNU/AFC Members of Parliament for their association with the infamous mace grab, Opposition Leader Aubrey Norton promised that the Opposition will be boycotting the next parliamentary sitting on August 8.

“We have to be very clear. They have suspended eight of our Members of Parliament. They have a parliamentary session on Monday. Well, they will talk to themselves. They will speak to themselves,” Norton said.

In his address, Norton claimed that the MPs were not afforded a hearing. Last month, the National Assembly adopted a report from the Parliamentary Committee of Privileges, which recommended the suspension of Opposition Chief Whip Christopher Jones, Ganesh Mahipaul, Sherod Duncan, Natasha Singh-Lewis, Annette Ferguson, Vinceroy Jordan, Tabitha Sarabo-Halley, and Maureen Philadelphia over their conduct in the House on December 29, 2021.

Chief Whip Jones, Mahipaul, Duncan and Singh-Lewis have been suspended for four consecutive sittings each over their attempts to disrupt the passage of the Natural Resource Fund (NRF) Bill and ignoring the authority of the Speaker on December 29, 2021. 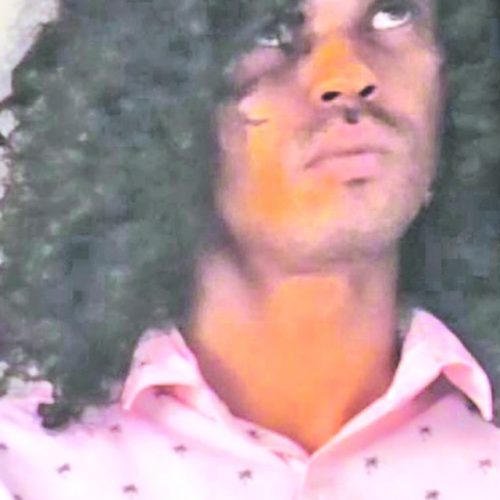 MPs Ferguson and Jordan are suspended for six consecutive sittings over severe and egregious violations by removing the Parliamentary Mace from its rightful position, not only damaging the object, but also injuring and assaulting a staff of the Parliament Office.

Meanwhile, Sarabo-Halley, who entered the Communication Control Room of the Arthur Chung Conference Centre and destroyed several pieces of audio-visual equipment, is suspended for six sittings.

Additionally, Philadelphia is facing a suspension for six consecutive sittings for verbally assaulting a Parliament staff.