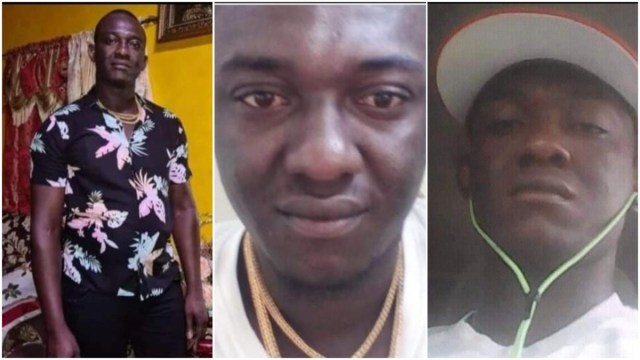 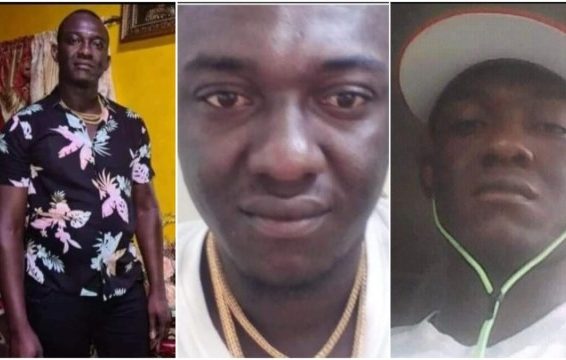 ANUG calls for coroner’s inquest into death of Dartmouth businessman

A New and United Guyana (ANUG) is calling for a coroner’s inquest to be conducted into the “violent death” of Orin Boston. The inquest should be conducted by the district magistrate as coroner, the party said in a statement on Sunday.

ANUG said the coroner is empowered to summon reputable residents of the neighbourhood to act as jurors during the inquest, and to subpoena witnesses and hear evidence.

“The coroner’s inquest should be public. The public, the media, the entire country could then be informed (i) what “intelligence” the SWAT team acted on to break into Boston’s home; (ii) why they did not have a search warrant to enter the premises; (iii) whether their forced entry into those premises was lawful; (iv) what circumstances necessitated the use of deadly force by twelve trained and armed men to subdue one man in his bedroom,” a missive from the party added.

It said that the coroner’s finding should inform whether a crime has been committed, which should be prosecuted. According to the statement, it is time for there to be accountability in Guyana. “There have been enough cover-ups,” ANUG said, adding that justice must be seen to be done for Boston. The statement further reads, “The Police had no warrant to enter or search Boston’s premises. They had no warrant to arrest Boston. They had no body cameras. They acted in the middle of the night.”

Boston, 29, a father of two, of Hoppy Street Dartmouth, Essequibo Coast, Region Two (Pomeroon-Supenaam), was shot by SWAT officers during a search of his home at about 04:40h on September 15.

Police Headquarters, in a statement, said there was a confrontation between Boston and a Police rank, which resulted in Boston being shot to his upper left arm. Boston was reportedly shot with a .223 calibre rifle, which is the standard weapon issued to the SWAT team.

An autopsy performed on Boston’s body revealed that he died as a result of haemorrhage and shock due to gunshot injuries to the chest. Government Pathologist Dr Nehaul Singh, who conducted the post-mortem, removed a single warhead from the now dead man’s body.

Following the fatal shooting, Police Commissioner Nigel Hoppie and Crime Chief Wendell Blanhum visited the family and promised to leave no stone unturned as they ordered an independent probe be conducted by the Office of Professional Responsibility (OPR).

President Dr Irfaan Ali on Friday committed to meeting with Boston’s family. He was at the time speaking at a virtual press conference in New York, where he was attending the United Nations General Assembly.

In responding to a question from the media as to the call for an independent investigation into the incident, President Ali said, “Our philosophy is engagement, and I will be engaging the family.”