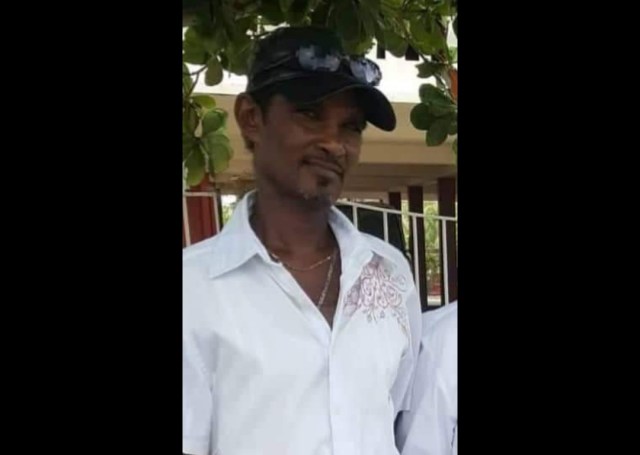 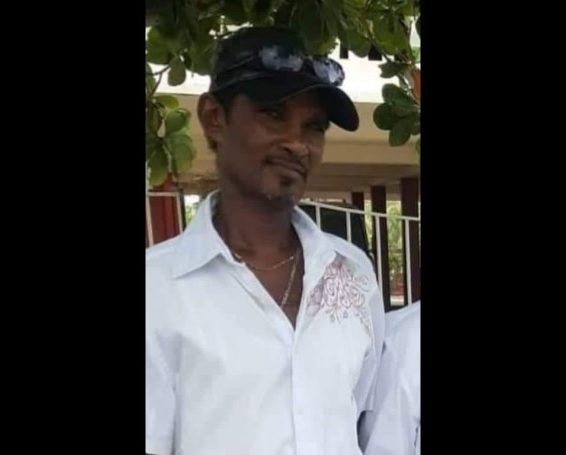 A Corentyne fisherman is now feared dead after he fell overboard in the Atlantic Ocean during a fishing expedition on Tuesday.

Reports are that Mohabir and a crew of four left for sea on Sunday and the incident occurred on Tuesday.

This publication understands that Mohabir was in the process of lowering the seine into the ocean when the crew heard a loud splash in the water. When they looked, they did not see Mohabir in the vessel.

Family members say they were informed of the incident on Tuesday by the boat owner.

The crew returned to shore on Wednesday and have all been taken into custody. 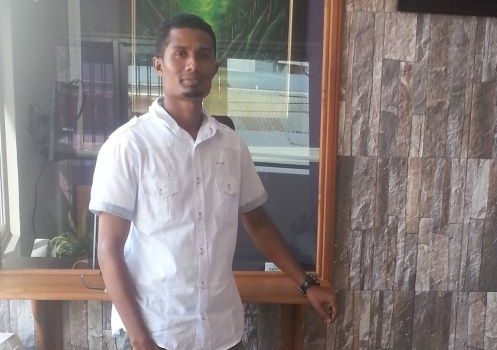 Vendor gets $500K bail for killing man who was defending friend

It was also on Sunday that Shunny Jagessar, 42, of Albert Street Number 79 Corriverton, Berbice, who worked as a fisherman, went missing after reportedly falling into the Corentyne River in the vicinity of Orealla.

Investigators were told that Jagessar was at the bow of the boat when suddenly, he fell into the river.

His body was fished out of the Corentyne River on Tuesday.