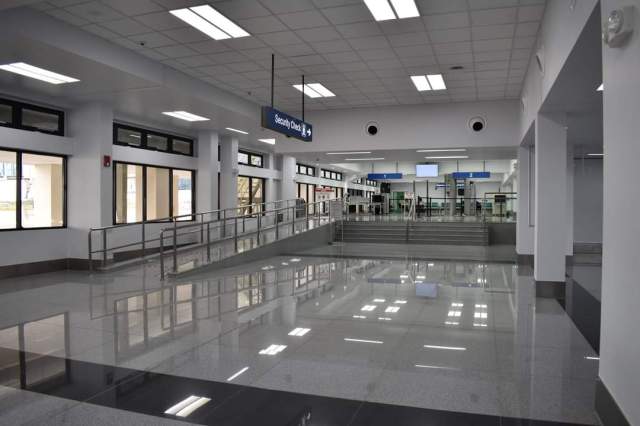 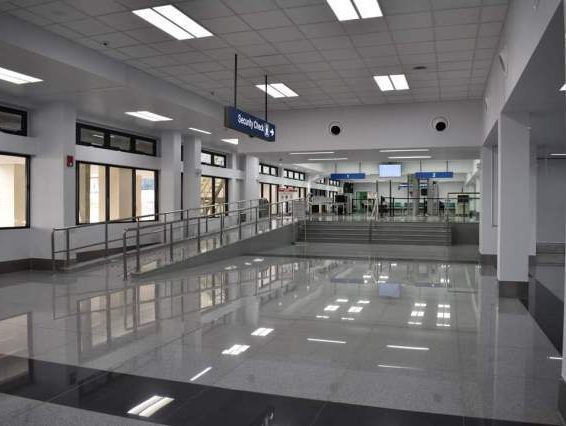 An American couple has been arrested after they allegedly presented officials at the Cheddi Jagan International Airport (CJIA) with forged PCR test results.

The man and woman, who were outgoing passengers, are now assisting the police with investigations into the incident which occurred on April 10.

“They proceeded to the check-in point and handed over their PCR test results from the Sheriff Medical Centre which showed negative. It was then examined and suspected to have being forged,” Police Headquarters said in a statement. 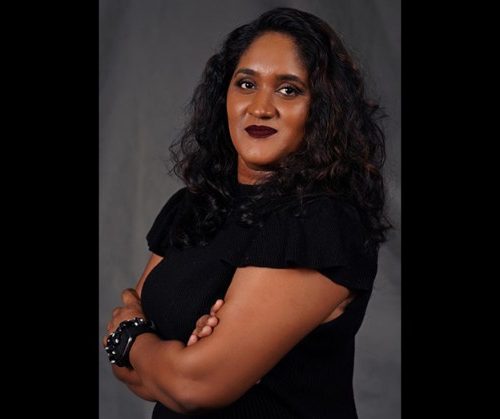 The airport representative made contact with Sheriff Medical Centre and was informed that the results were indeed forged.

The suspects were immediately handed over to the police, where they were arrested and later placed on bail.