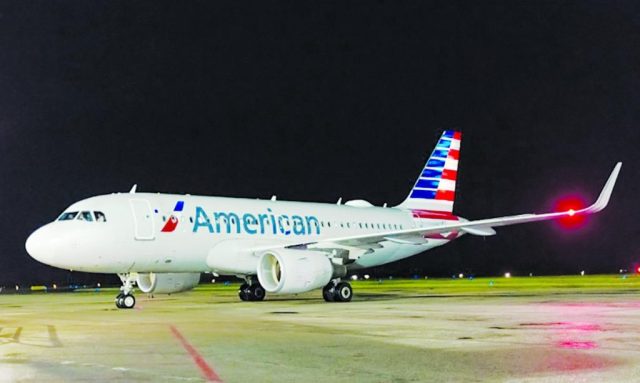 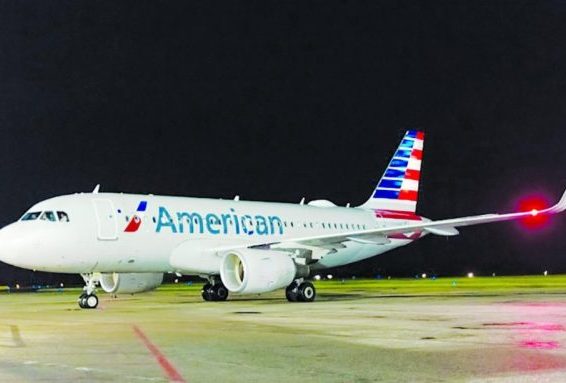 American Airlines (AA), which was booked to fly President Dr Irfaan Ali and his entourage to the Miami International Airport enroute to Dubai for the Caribbean Investment Forum (CIF2022), has apologised for a delay of more than four hours, which it claims was caused by a mechanical failure.

“Unfortunately, this flight incurred a delay of four hours and thirteen minutes due to a mechanical failure. The number one engine failed to start, and remained unresponsive after the application of two air start units,” AA said in its letter.

“The captain in command of the flight made an announcement from the cockpit to all passengers on board the aircraft at approximately 07:45. The captain then proceeded to communicate directly with the President, where he offered an apology. The President requested to be deplaned at 08:22 and this request was facilitated as quickly as possible,” the airlines said.

It was explained that American Airlines General Manager at CJIA, Sacha Persaud, and the team of lead agents provided updates on the progress of the repairs to several airport executive management officials and liaisons and officials travelling with the President.

“To minimise the delay, our local team at CJIA was in close contact with our operations centre in Fort Worth, Texas. They discussed several options to find an alternate aircraft to complete the flight while continuing to troubleshoot the mechanical issue on the ground. One viable option was given at 10:12 to utilise the aircraft from the inbound New York-JFK flight.

“Ms Persaud communicated this option to airport management. There was also a discussion about ferrying an aircraft from Miami in order to complete the flight should the on-ground troubleshooting not succeed, or if the JFK aircraft would not be able to complete the mission,” the airline explained.

AA further related that at 10:58 they were able to successfully start the engine, and the President and his delegation were informed.

This would not be the end of the ordeal, however, as AA noted that further delays occurred when the plane landed at the Miami International Airport. They even admitted that this was not conveyed to the President and team.

“We own this failure and have taken immediate actions to ensure it does not happen in the future. We have installed a new Regional Manager with oversight for Guyana and there will be changes within our local team. We have implemented a direct line of communication to headquarters, all hubs, and our operations centre, which will ensure that the failures of February 27 are not repeated. Our Government Affairs Manager and local management will provide the Ministry of Foreign Affairs and the respective protocol offices with frequent updates should there be a flight delay or any issues in the future,” the airline said in its letter of apology. 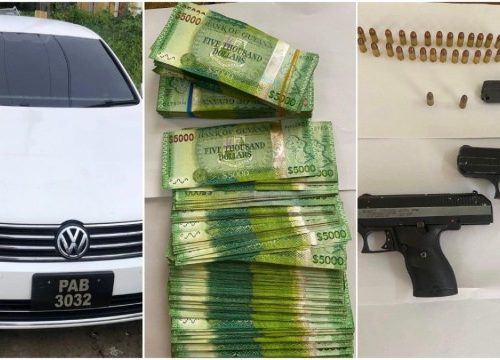 “American Airlines is proud to serve Guyana, and we are committed to offering the best product and service possible, especially when welcoming someone such as His Excellency on board our aircraft. We did not live up to that commitment, and wholeheartedly regret and apologise for the inconvenience caused.”

In November 2021, the Ministry of Tourism, Industry and Commerce said that it is gravely concerned about recent flight cancellations by American Airlines.

“On average 44% of AA flights from Guyana over the last six months have been delayed. Additionally, an average of two flights monthly have been cancelled. The Government of Guyana has received numerous complaints about the manner in which customers are treated when there are cancellation,” the Ministry had expressed.

American Airlines made its inaugural flight to Guyana in November 2018.