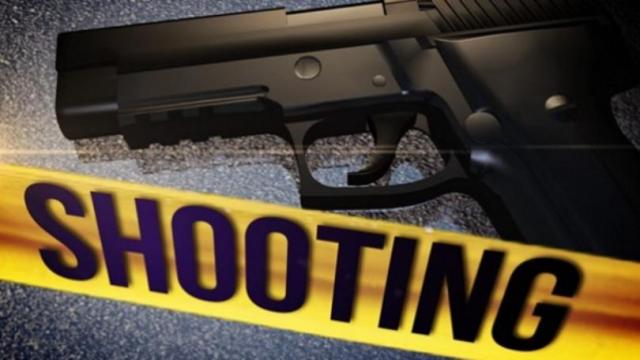 Almost 2 weeks after being shot, Sophia man succumbs to injuries

Almost two weeks after he was shot in his community of Sophia, Greater Georgetown, a 27-year-old labourer has succumbed to his injuries.

Dead is Yardan Jacobs of North Sophia who was shot on April 16 whilst hanging out with a group of persons at the Tanary Area in the community.

Jacobs died at the Georgetown Public Hospital Corporation at around 17:00h on Tuesday.

The victim’s cousin, Steve Bacchus, was also shot during the incident which occurred at around midnight. 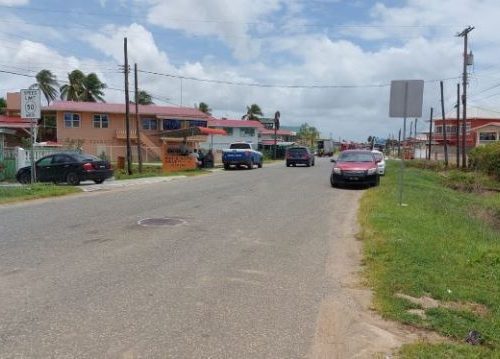 Reports are that Jacobs had gotten into an argument with an individual. Bacchus subsequently intervened, causing the suspect to whip out a firearm and discharge several rounds in the direction of the duo.

The suspect then fled the scene in an unknown direction.