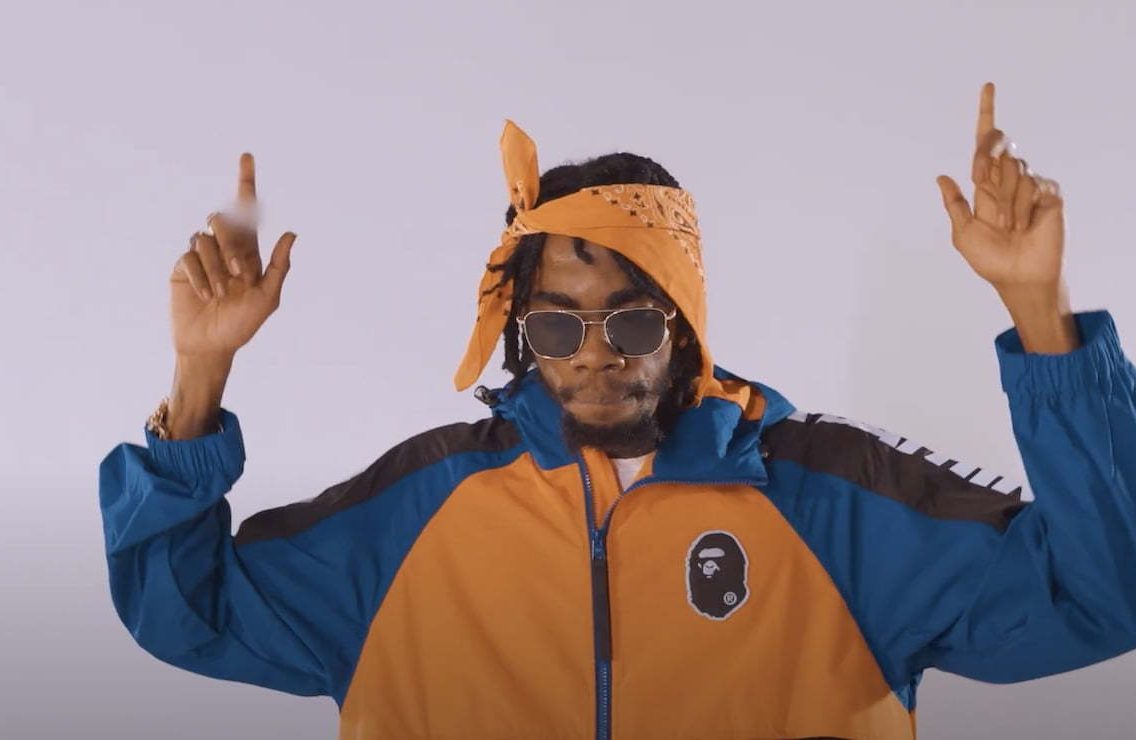 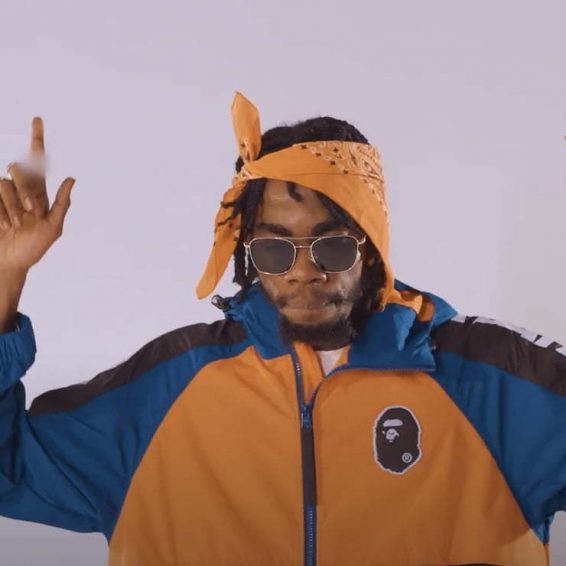 Alkaline released a new music video for his song “Maniac.”

Autobamb and Armshouse Records went hand in hand to produce the single. The ominous yet profound visuals were directed by KingPride Productions and distributed through Xclusive Management. The video has proven to be another hit, currently in the top 10 Trending for Music on the YouTube Charts.

The visual direction of the music video screams militancy, with the star highlight of the video being himself. Within a cloud of smoke in a dark room, Alkaline stands alone, decked out in all black with accents of red. A spotlight from the ceiling shines down on him, illuminating his handkerchief face and adding to the powerful statement of the visuals. Within the darkroom, the camera alternates between himself and a video vixen dancing.

Alkaline posted a short clip of the video on Instagram with the phrase “maniac,” and it is presently his lone post on the platform. The Vendetta camp is excited at the new visual release, which comes in short order after the initial release of the song on his star-studded album Top Prize, which charted on four Billboard charts. Top Prize was published on May 14, 2021.

The single “Maniac” serves as a far cry from Alkaline’s most recently released single, “Sell Off“, which was a direct hit towards fellow deejay, Skillibeng. The track reignited their ongoing feud with Skillibeng counteracting with his diss track Mission.

Check out the video for Maniac below.