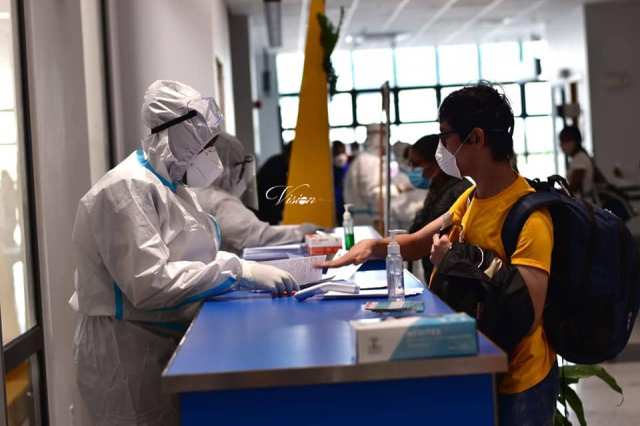 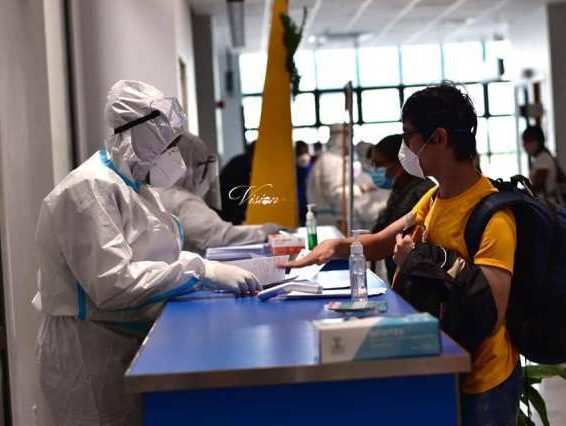 With deepening relations between Guyana and China at various levels, Chinese Ambassador to Guyana Guo Haiyan believes airlines should seek to make travelling between the two countries more convenient.

China and Guyana established diplomatic relations on June 27, 1972. Guyana is the first English-speaking Caribbean country to forge diplomatic ties with China and to set up its embassy in China.

Despite the great distance between China and Guyana, the two peoples have had friendly ties throughout the centuries with significant travel for purposes of work, leisure, and educational pursuits.

“Indeed Covid-19 has brought a great inconvenience to people-to-people exchanges and actual face-to-face exchanges between our two countries, at all level, [travel] decreased significantly. Although we still have frequent contact by virtual link, we are ready to resume people-to-people exchanges at all levels with Guyana when the situations turn better, we will resume gradually,” Ambassador Haiyan explained during an exclusive interview with this publication on Friday.

Eventually, the Chinese Ambassador hopes that as demand grows, there will be an increase and easier access to flights between the two countries.

“Because of Covid-19, some airlines cut down the number of flights, so I think the first step when the Covid-19 situation turns better, the first step is to resume the flights, then to make it more convenient,” she noted.

Regarding the possibility of direct flights between the two countries, the Chinese Ambassador expressed, “because the direct flight depends on the market, how many passengers will take on, the start from Guyana, from Georgetown, so we follow the market rule.” 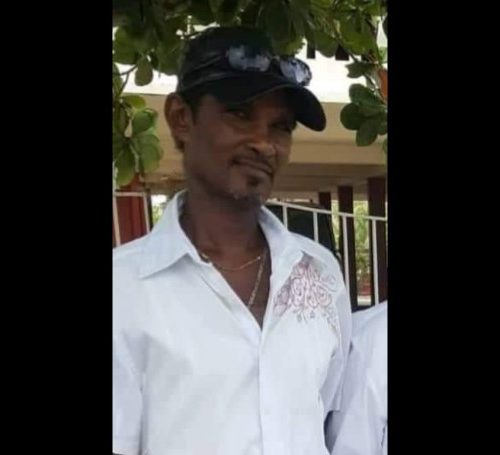 “But when the situation is better, we will encourage airlines to bring more convenience to the travellers.”

Guyana and China are celebrating 50 years of diplomatic relations – a milestone which Ambassador Haiyan is excited to be commemorating.

“This year marks the 50th anniversary…Guyana took the lead in the Caribbean to establish diplomatic relations with China, so we regard Guyana as a very important partner in this region and we are happy to see Guyana is playing a more and more important role in regional development.”

“So, we are ready to work together with Guyana for better cooperation between China and the Caribbean countries,” the Ambassador noted.

As early as 1853, the first group of Chinese travelled thousands of miles across the ocean and arrived in Guyana. The Chinese community has constituted an integral part of the diversified culture and society in Guyana. In fact, Guyana enjoys significant Chinese investment in major industries including the forestry and mining sectors, construction, restaurants, hardware, and clothing.