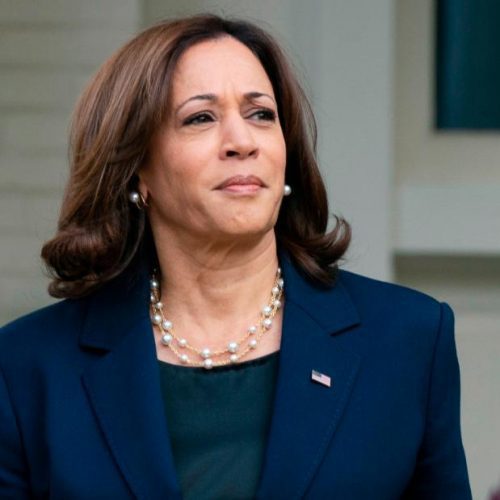 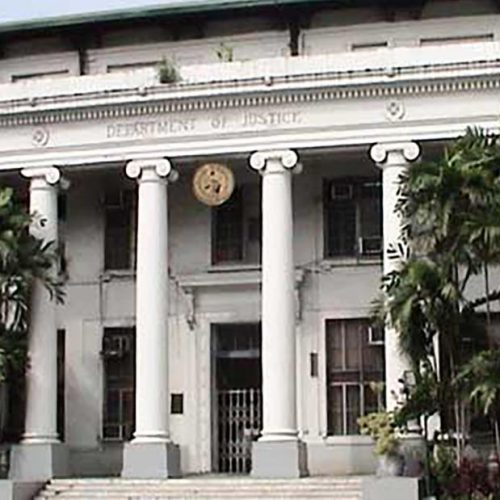 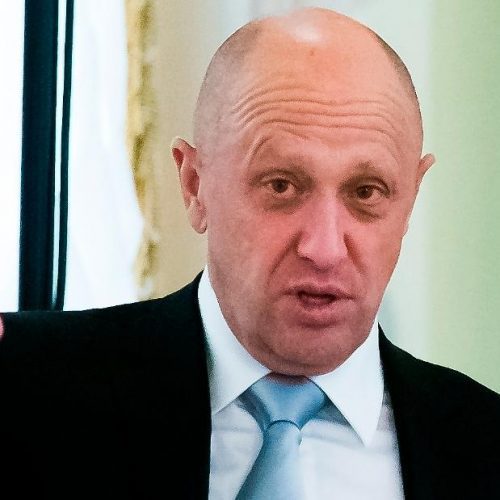 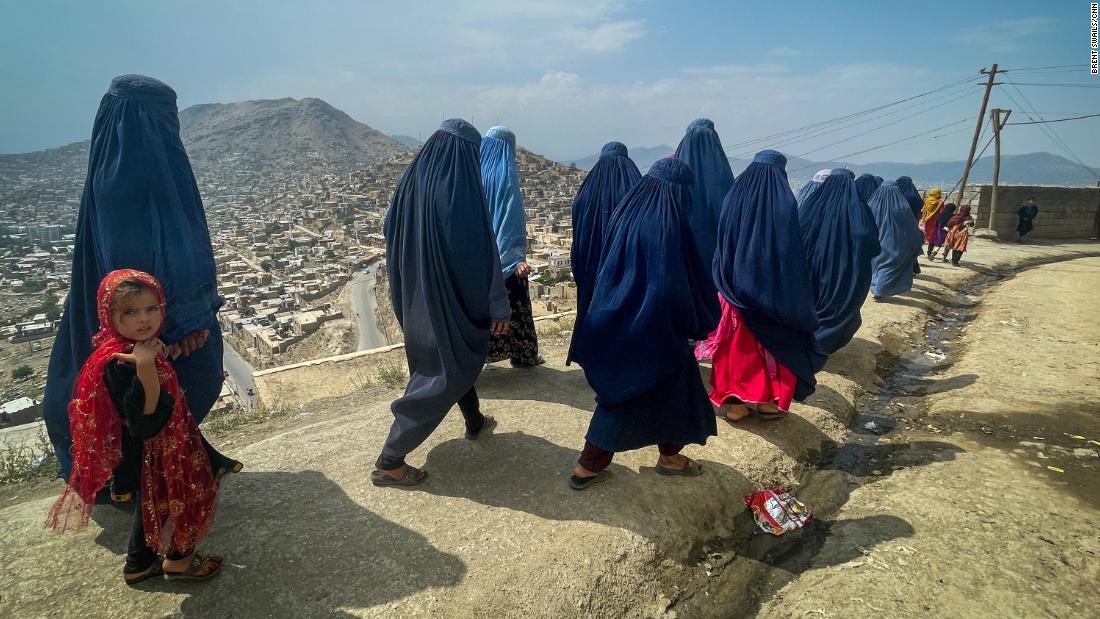 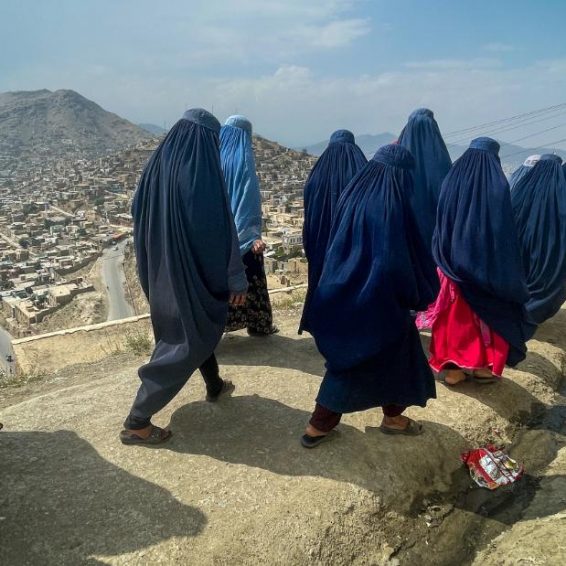 Kabul, Afghanistan (CNN)At midday, Shakeela Rahmati starts the long walk from her home in a poor neighborhood in the hills above Kabul.