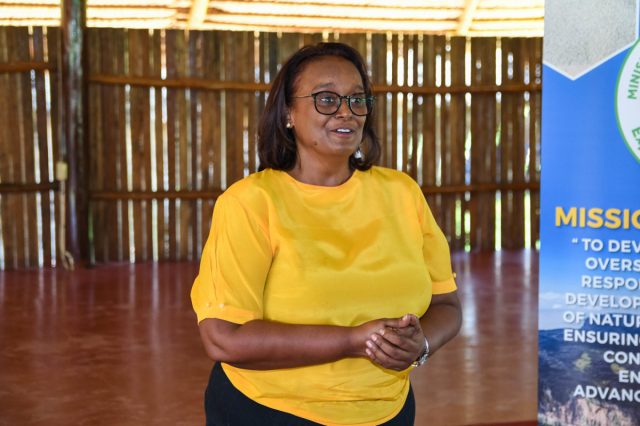 Alliance For Change (AFC) Executive Member, Beverly Alert, is among candidates being considered to replace Raphael Trotman in the National Assembly.

The AFC announced on Wednesday that Trotman will be resigning as a Member of Parliament next week to allow for rotation and space for new leadership training.

A party source confirmed to this publication today that Alert is the preferred choice of the candidates under consideration. However, the source indicated that the AFC Committee will be meeting soon and a decision is likely to be made then.

Parliament is currently in recess and is expected to resume sitting in early October, by which time the AFC is expected to have a new candidate selected to be sworn-in. 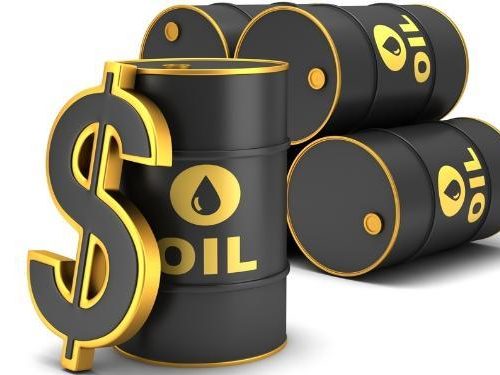 Oversight of oil monies now bolstered with appointment of NRF Board, key committees

Alert has been a long-standing member of the AFC. Under the previous APNU/AFC administration, she served as Head of the Department of Public Information as well as Advisor to the Minister of Natural Resources.

She was also named as a potential candidate for the membership of the new Public Procurement Commission earlier this year but did not make the shortlisted-five names.