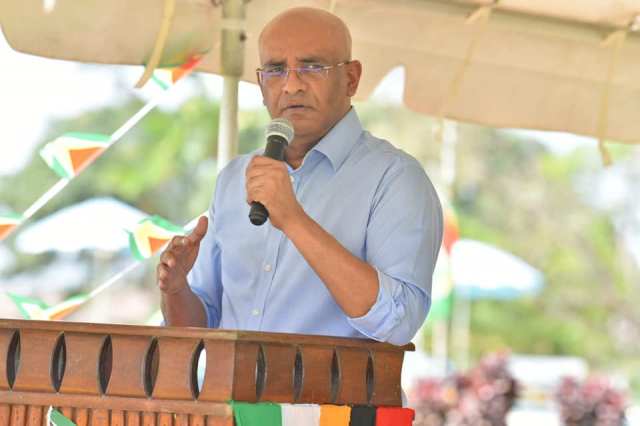 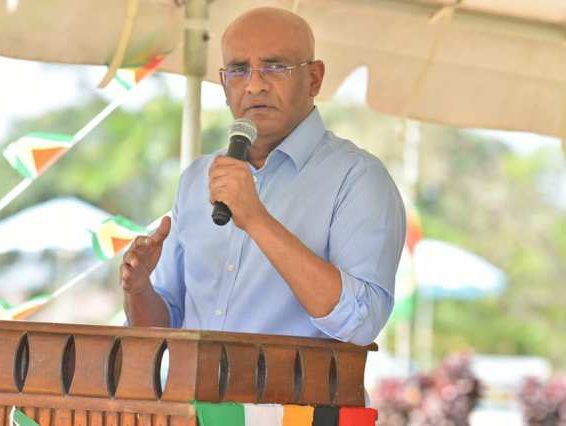 “A fighter for our country” – CIOG stands by VP Jagdeo

The Central Islamic Organisation of Guyana (CIOG) wishes to put on record that it dismisses all the innuendos and gossip emanating from Vice News and which attempts to portray Vice President Dr. Bharrat Jagdeo as corrupt. The ulterior motive hoping to emerge was nonexistent. Instead the seeds were planted in the minds of the unsuspecting, some semblance of corruption and create doubt in the minds of people.

However, the fact remains that not only is he the Champion of the Earth and the Architect of Modern Guyana, but Dr. Jagdeo remains a statesman close to the heart of the Muslim community in Guyana. For the care of orphans and vulnerable, the provision of lands for the construction Masjids, spending time and interacting at every stratum of the Muslim Community, the Central Islamic Organisation of Guyana stands resolutely behind this indefatigable fighter for our country.

The role of a free and independent press can be two-dimensional – positive and negative. The free press can act as a deterrent to corruption by detecting the process or orchestrate and release false campaigns and accusations. The media has an obligation to be socially responsible; to see that all sides are represented, and that the public has enough information to decide; and that the media do not take on themselves such responsibility, it may be necessary for some other agency of the public to enforce it. These actions should not remotely be justified as being conducted under the rubric of the freedom of the press. It is not. 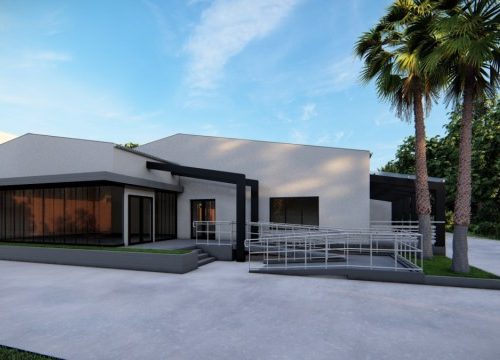 First Lady to establish business centre for Persons with Disabilities

Further, the Dr. Mohamed Irfaan Ali Administration is one about getting the work done efficiently. The organizational culture of this Government is predicated on holding firm to the long held trusted values, such as integrity and ethics which form the catalytical and transformational socio-economic trajectory in which our country is heading.