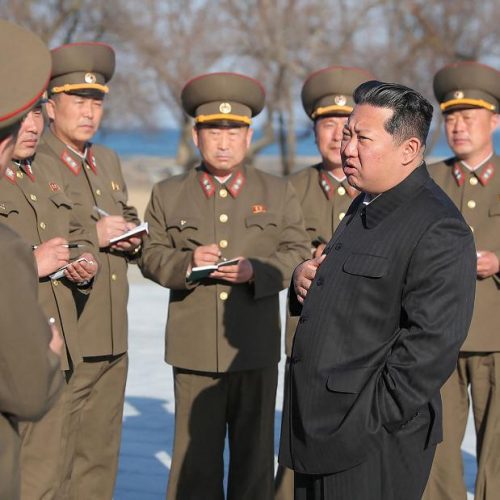 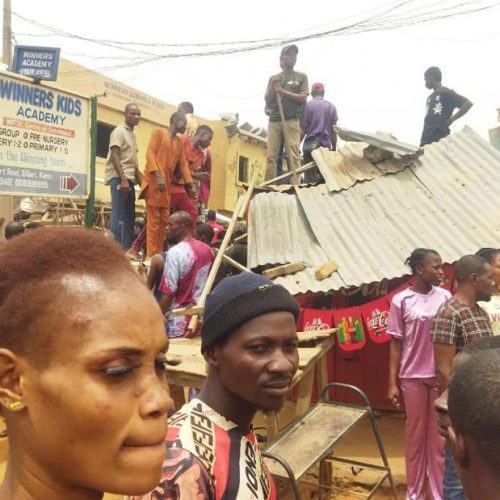 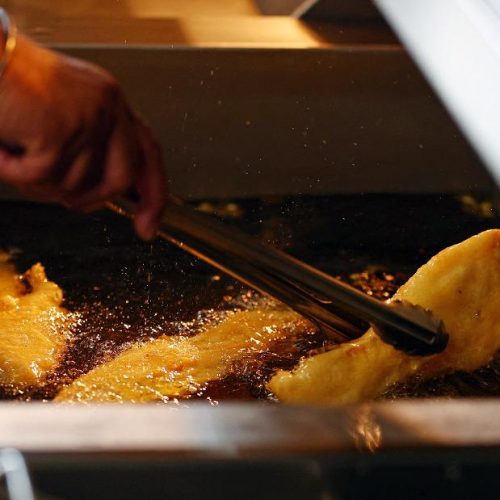 Thousands of Britain’s ‘fish and chip’ shops could close. Here’s why 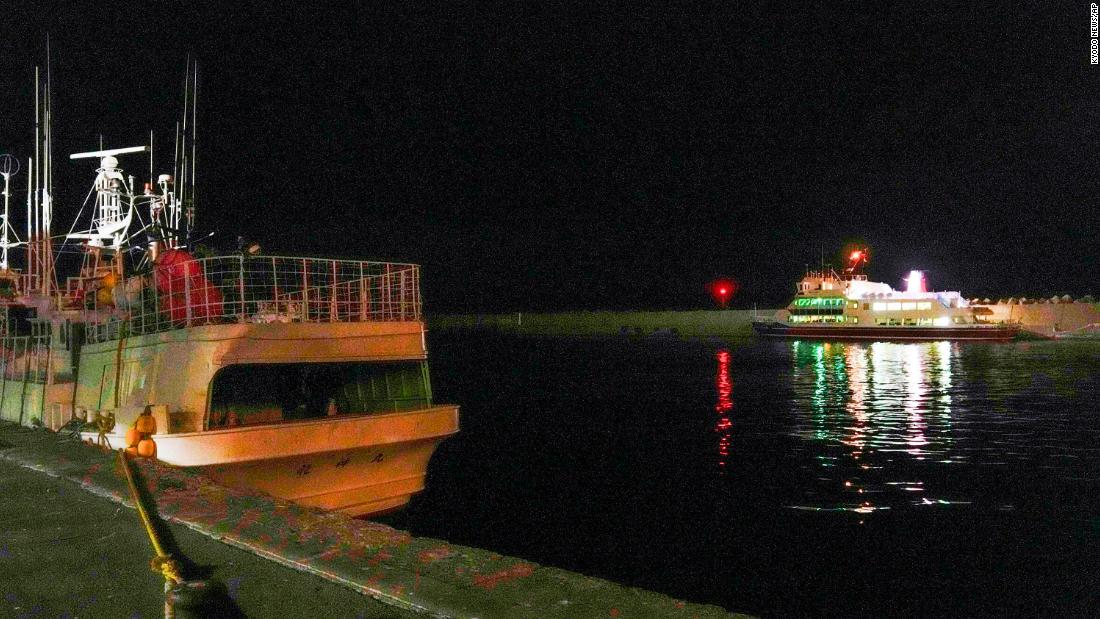 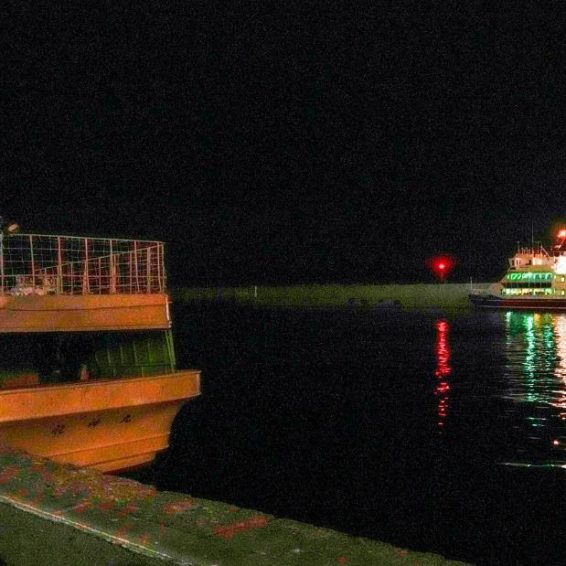 (CNN)Nine people from a Japanese tour boat that went missing with 26 people on board have been found, the country’s coast guard said Sunday, as search and rescue efforts continue.

They were found near the tip of Cape Shiretoko on the Japanese island of Hokkaido, according to the coast guard.
Four of the nine were found unconscious, according to the coast guard. The condition of the other five is not known.
Authorities lost contact with the crew of the Kazu 1 boat on Saturday after the crew reported water was flooding into the stern of the vessel and it had started to sink, Japan’s public broadcaster NHK said. The crew also said those on board were wearing life jackets and the boat was keeling at a 30-degree angle, NHK said.
There were 24 passengers, including two children, on board and two crew members, the broadcaster said.
Read More
According to Japan’s Meteorological Agency’s regional office website, the temperature of the sea water around the area where the boat believed to have gone down was a frigid 35 to 37 degrees Fahrenheit (just under 3 degrees Celsius).
The management office of a tourist boat with 26 crew and passengers that lost contact after reporting it was taking on water off the Shiretoko Peninsula of Hokkaido, northern Japan.
No one was immediately available for comment at the Japan Coast Guard outside of normal office hours.
The coast guard received contact from the ship at around 1:15 p.m. (0415 GMT) and had dispatched five patrol boats and two aircraft in the search, NHK said. Local media reported waves in the area were up to three meters (9.8 feet) high when the the boat issued the distress call.
No one answered calls to the office of the company that runs the Kazu 1 sightseeing tours. According to its homepage, the ship holds 65 people. Tours around the Shiretoko area usually last around three hours, according to the tour company.
The boat left the Utoro port around 10 a.m. on Saturday, and was expected to return to port by 1 p.m., NHK said. Waves had been high and fishing boats in the area had returned to the port by mid-morning.
The sightseeing boat had been in the area of the Shiretoko Peninsula, in the northern part of Japan’s northernmost island and was believed to have been near the Kashinu Falls, NHK said.