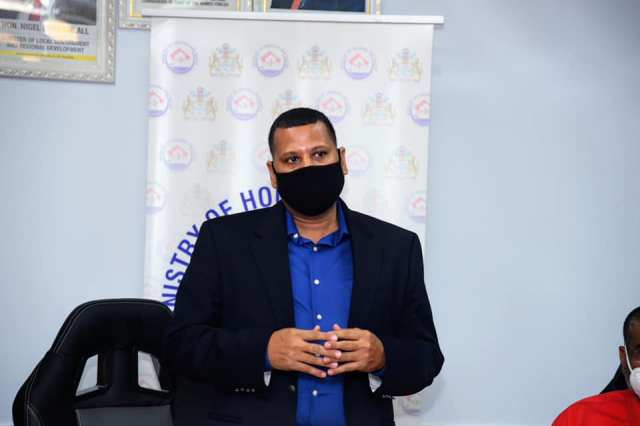 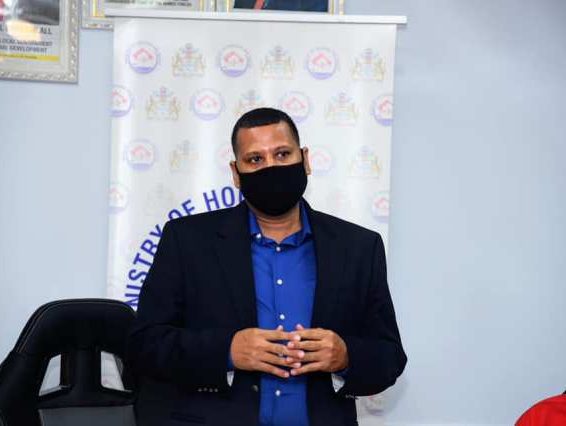 $700M hinterland housing programme to be rolled out in 2022

The Government, through Central Housing and Planning Authority (CH&PA), will be recommencing its Hinterland Housing Programme early next year. The programme carries a value of $700M.

This was announced by Minister of Housing and Water, Collin Croal during a community meeting at Waina village, Region One (Barima-Waini).

He noted that some 100 families in communities in Regions One, Seven, Eight and Nine will benefit from the construction of homes and home improvement subsidies under the programme.

“We have already decided on the villages for Mabaruma and other areas. Even if a community is not included this year, they can be included for the next go-round,” he said.

He, however explained that the programme differs from the housing construction programme being implemented on the coast, where persons are paying for the homes through the banks.

“I want to clarify that the beneficiaries who come from within our system pay for those houses, so the state is building them free. But, in the hinterland, we have the subsidy programme coming from tax payers’ money and so, there is only so much we can do at a time,” Minister Croal said.

In addition to homeownership, the programme will stimulate the local village economy since local labour and materials will be used.

Stakeholders’ engagements and participation will also be embraced throughout the project. Residents will also have an input in the design and selection of the project, Minister Croal said.

The implementation of the hinterland housing project will utilise a model similar to the Inter-American Development Bank (IDB) funded Sustainable Housing for the Hinterland Programme that was previously implemented by the CH&PA.

The programme was very successful in improving the living conditions of over 500 hinterland households in Regions One and Nine.