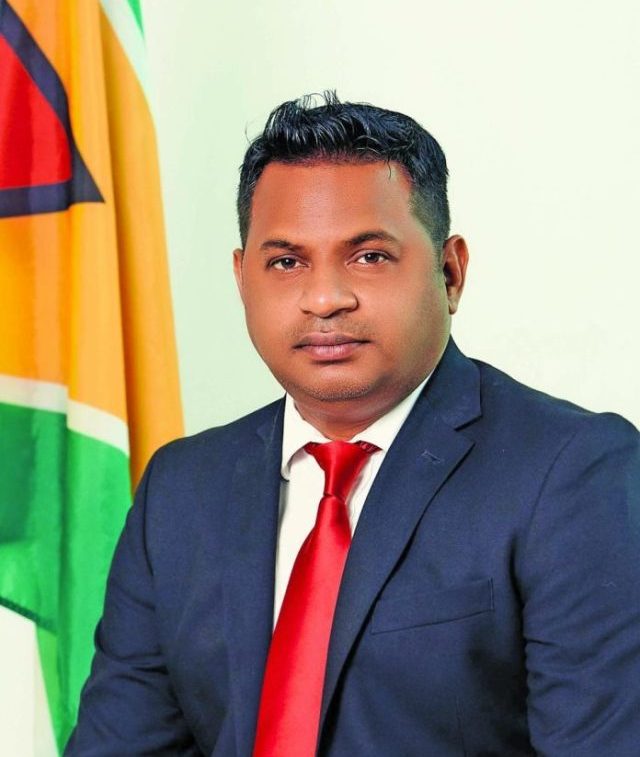 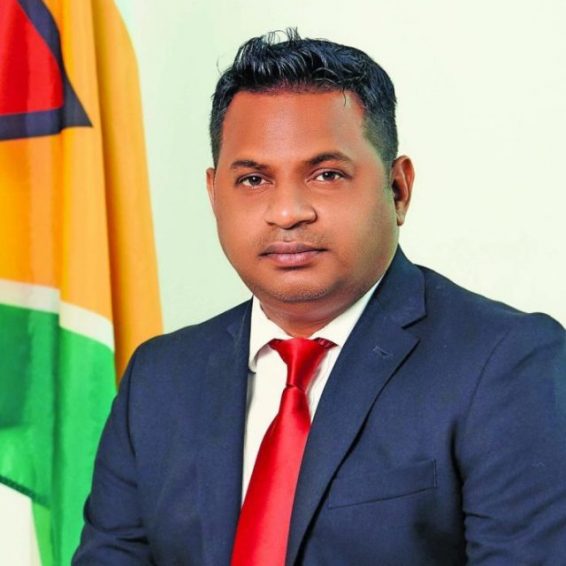 – Budget 2022 to have more benefits, increases must be incremental – Min Walrond

Responding to criticisms that the seven per cent retroactive salary increase announced for public servants is insignificant, Minister within the Public Works Ministry Deodat Indar has pointed out that citizens have benefitted from over $20 billion in relief measures – including direct cash payments – since the Dr Irfaan Ali-led Administration assumed office in August 2020.

But many in the Opposition camp were quick to disparage the announcements, saying that the People’s Progressive Party (PPP) had promised a 50 per cent salary increase for public sector workers – an allegation which many Ministers have since denounced. A perusal of the PPP’s 2020 manifesto would indicate that there was no promise to facilitate an increase of that nature.

Nevertheless, Minister Indar pointed out that Guyanese have already benefitted from the $25,000 per household COVID-19 relief cash grant which represented $7.5 billion; the $1 billion pay out to frontline healthcare workers; the one-off payment of $25,000 to public servants last Christmas; the increase in old-age pension from $20,500 to $25,000 which amounts to $4 billion a year; the increase in public assistance from $9000 to $12,000 which equates to $500 million a year; the one-off $25,000 cash grant to all old-age pensioners and persons with disabilities and on public assistance equating to $2.2 billion; the $200 million in electricity credit to low-income households; and the $19,000 per child vouchers and cash grants, among others.

“If you add up all of those things, it’s about $21.4 billion just in those areas there from the time we started Government to now…we have been putting monies into the public sector, into pensioners, into children, you name it,” Indar said.

And this does not include the $7.6 billion in cash relief which is currently being distributed to thousands of farmers and households that were affected during the unprecedented floods in May-June this year, the Public Works Minister pointed out.

He also made reference to the removal of the burdensome taxes imposed by the previous Administration, the reversal of increases of various fees, and the restoration of subsidies – all actions taken by the PPP/C Government to put more money back into the hands of the citizens.

Weighing in on the increasing cost of living, Minister Indar reiterated that this is something the Government cannot control since it is a global problem brought on by the pandemic – but he indicated that the current Administration is doing everything it can to provide relief to citizens.

“This is not a problem we in Guyana can fix, it’s global phenomenon that every country is facing…when the Opposition talk about cost of living, they need to be honest about the entire scenario,” he contended.

Meanwhile, Tourism, Industry and Commerce Minister, Oneidge Walrond also weighed in on reports that were critical of the 7 per cent retroactive hike for public servants. She explained that this year’s increase is not the end of benefits for public servants, since citizens can look forward to more exciting measures in Budget 2022.

“This is just one of the many measures of putting cash into peoples’ hands. Next year’s budget also, we’re going to see other kinds of incentives. I will not jump the gun, I will leave the surprise for the Minister of Finance…,” the Tourism Minister revealed.
She further posited that Budget 2022 will show that the PPP/C Government has no intention of slowing down when it comes to uplifting the lives of the citizenry.

Moreover, the Minister contended that a seven per cent retroactive increase translates to almost a full month’s salary for a public servant earning $80,000.

“I know it’s going to go a far way to…having extra money to spend at Christmas time. It helps to boost the morale of these people who have been working all year,” she expressed, also referring to healthcare workers who will be getting $400 million in relief.

Minister Walrond noted too that Guyanese have benefitted tremendously amid a pandemic when in other countries, the situation is quite the opposite for those citizens.

“This is in the midst of a COVID pandemic where most economies are contracting…just look at our neighbours, they are laying off teachers and public servants, they just can’t afford to keep them and we have, as a Government, kept our public servants…laid nobody off…In addition, we’re saying you can get an increase…it’s pretty significant when you look at the global picture,” she expressed.