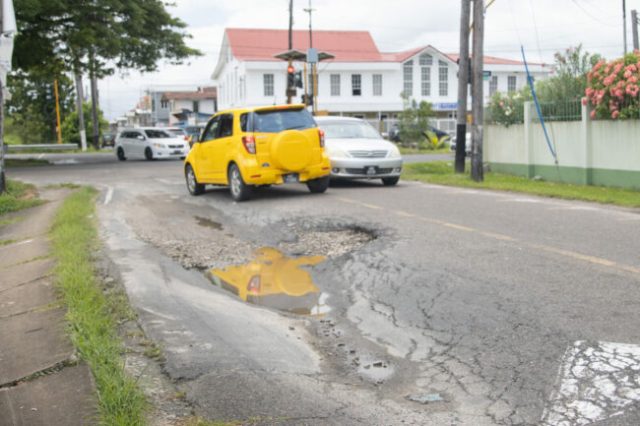 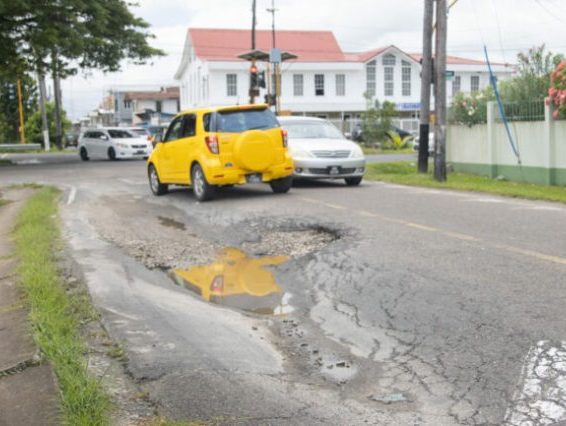 1 month ago·1 min read
ShareTweetPinShare
Home
Local News
$64.9M to rehabilitate Vlissengen, Lamaha intersection
The content originally appeared on: INews Guyana
The intersection of Vlissegen and Lamaha Roads, which needs to be rehabilitated

A $64.9 million contract has been awarded for the rehabilitation and upgrade of the Vlissengen Road and Lamaha Road intersection.

Minister of Public Works Juan Edghill said with works commencing on Saturday, commuters will soon have improved access when the stretch of road, measuring more than 100 metres, is rehabilitated.

“The part of Lamaha Street to Vlissengen Road that is sinking, the contract has already been awarded and that work should begin this week,” Minister Edghill stated.

The works are expected to be completed within four months and will be executed by Devcon Construction and Contracting Services.

Kester Hinds, Manager-Traffic/Safety/Maintenance at the ministry explained that a concrete revetment will be built to retain the existing road. The thoroughfare will also be widened to facilitate a left turning lane at the intersection, and the pedestrian walkway will be affixed to the revetment.

The PPP/C Administration continues to place heavy emphasis on ensuring Guyanese have access to quality roads. In 2022 alone, $76.7 billion was allocated through the national budget for roads and bridges. 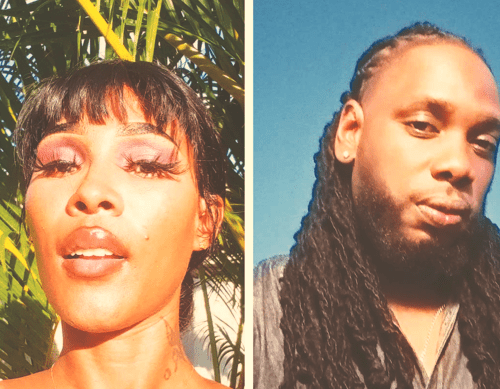 Of that sum, $15.2 billion was earmarked for miscellaneous roads. This facilitated the upgrade and rehabilitation of roads in Regions, Two, Three, Four, Five, Six, and 10.

The Ministry received another $3 billion in supplementary funding in July to continue development in 70 local authority areas across the country. [Extracted and Modified from DPI]