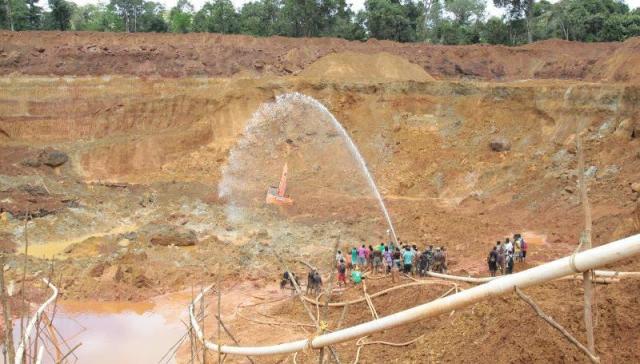 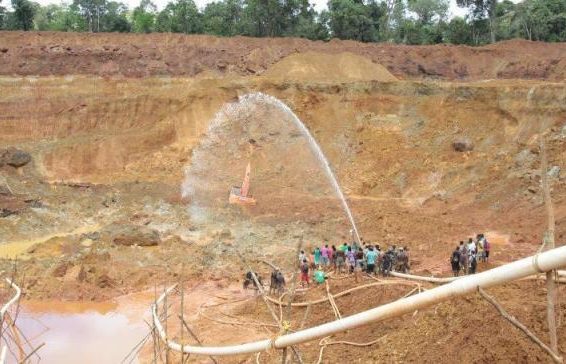 The mining and quarrying sector has an estimated growth of 64.6 per cent due to increase of output from the petroleum, bauxite and other mining industries.

A record of an overall Gross Domestic Product (GDP) growth of 36.4 per cent in the first half of the year is reflective of the government’s supportive policy stance

The Ministry of Finance’s 2022 mid-year report disclosed that Minister, Dr. Ashni Singh had reenacted the Fiscal Enactment Amendment Bill No. 2 seeking to give legislative effect to the commitments made by government to the mining community.

Measures include the reduction of final tax from a maximum of 3.5 per cent to 2.5 resulting in an estimated $1.4 billion being returned to the mining industry.

Alongside the removal of the 10 per cent Tributors tax will be beneficial to thousands of workers in the industry with $300 million expected to be returned to those who were paying this tax.

Furthermore, Minister Singh stated that the Value Added Tax (VAT) will be removed on lubricating oil. This will have a positive impact on almost all of the productive sectors in Guyana.

These measures represent a total of $1.9 billion in returns to the industry.

Government also announced the tangible measure of its planned investment on road upgrades in mining areas which would benefit every stakeholder. 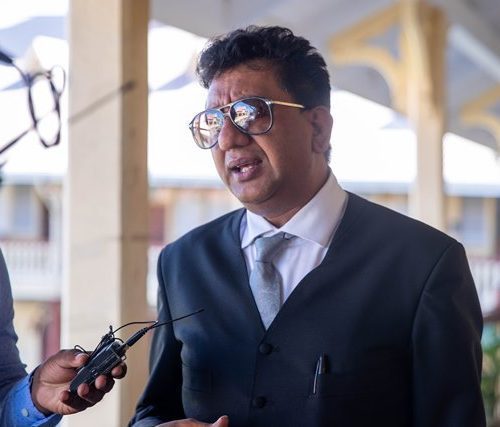 The implementation of the measures resulted in immense benefits for stakeholders in the mining industry, which is already contributing a large per cent to the country’s Gross Domestic Product.

The petroleum sector expanded by 73.5 per cent, due to the production of 34.6 million barrels of oil in the first half of the year which is attributed to the commencement of oil production at the Liza Unity FPSO in February, 2022.

The bauxite industry has an assessed increase of 31.9 per cent and the other mining and quarrying (sand, stone, diamonds, manganese) industries by 36.3 per cent, in the first half of 2022.