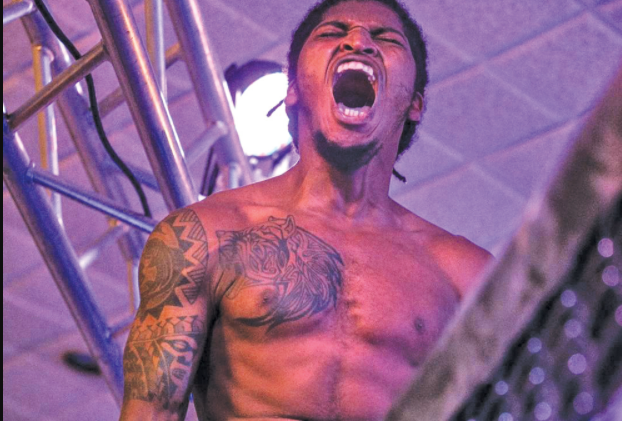 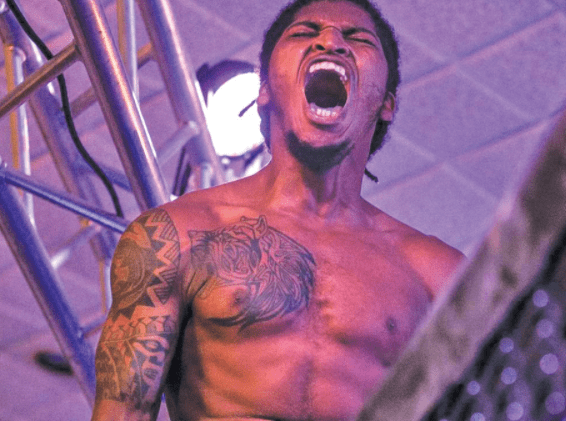 6 to represent Guyana at IMMAF World Championship in Abu Dhabi

Six Guyanese will be among the 529 athletes drawn from 60 countries to participate in the International Mixed Martial Arts Federation’s Amateur World Championships in Abu Dhabi from January 24 to 29.

It will be the first IMMAF World Championship since the advent of the COVID-19 pandemic in 2020, and it marks Guyana’s first time participating at the prestigious event.

Renowned Judoka Bruce Fraser will be in charge of the team as their Coach, which will have Corwin D’Anjou, one of the few locally-based fighters with MMA experience.

D’Anjou will compete in the Men’s Welterweight (77.1kg) division, while Webster Mc Rae will suit-up in the Middleweight (83.9kg) category.

Dr Sawan Jagnarain, Executive Member of the Guyana Mixed Martial Arts Federation (GMMAF), along with Latoya Collins, President of Guyana Police Force Martial Arts Academy, and Sport Journalist Rawle Toney, will also be part of the contingent that will depart on Thursday January 20 for the United Arab Emirates’ (UAE) Capital.

Hosted by the UAE Jiu-Jitsu and MMA Federation, with the support of the Abu Dhabi Sports Council, and in partnership with Palms Sports, the senior and junior nations tournaments are to take place at the Jiu-Jitsu Arena in Zayed Sports City, near UFC Fight Island (Yas Island).

The event will be broadcast live globally on immaf.tv.

Kerrith Brown, President of the IMMAF, said they’re “excited to be back in the Middle East, which is a fast-growing hub for MMA, with sports authorities serious about developing the grassroots and amateur levels of the sport.”

Brown noted that “based on the competitiveness and hunger shown by IMMAF athletes through 2021, and the notable maturation of talent, the 2022 IMMAF World Championships promises elite level sportsmanship in compelling match-ups not to be missed by fans.”

Guyana and Trinidad and Tobago will be the only two countries from the Caribbean, with the Twin Island Republic being represented by one athlete – Jeremy ‘Rampage’ Rodulfo – in the Men’s Light Heavyweight Division.