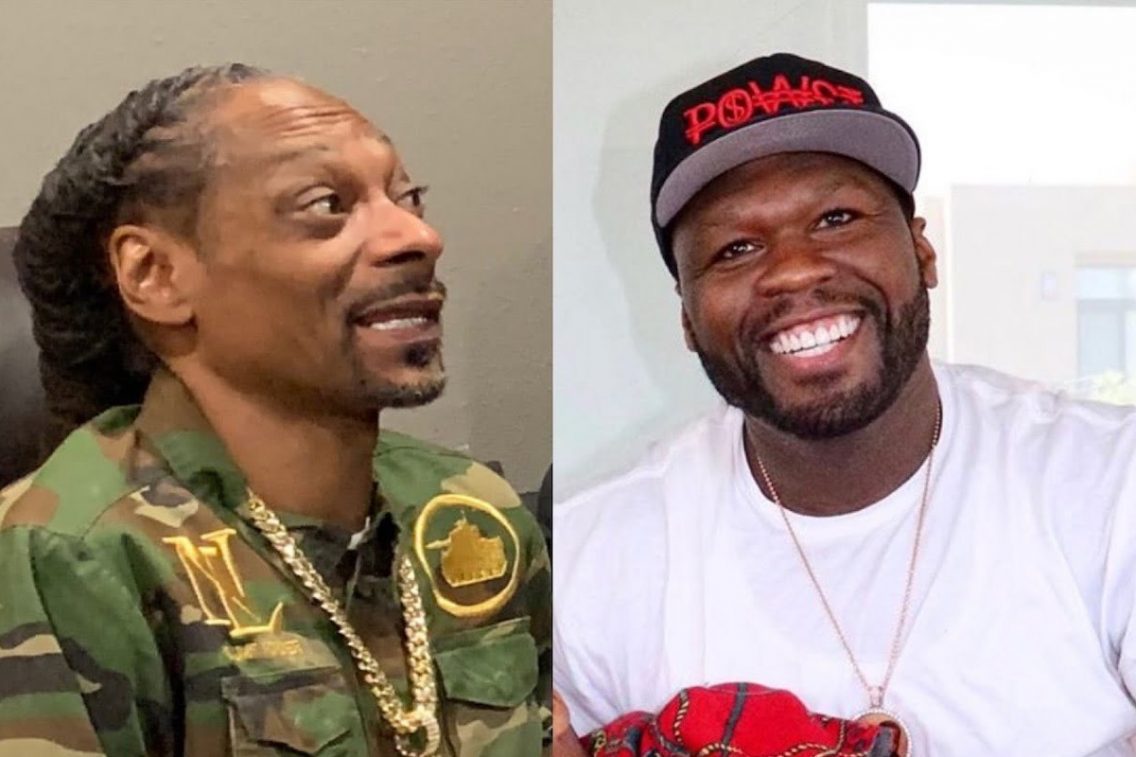 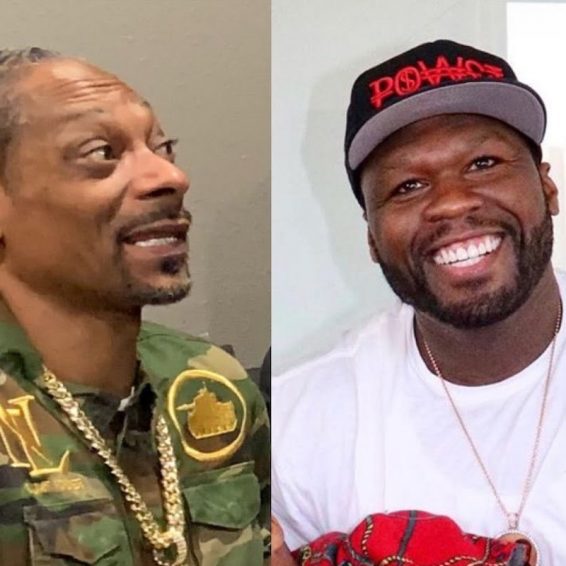 50 Cent plots his next big TV show to be about Snoop Dogg’s infamous murder case.

The ability of 50 Cent to bring black stories to life on television continues to impress. He’s now not only a well-established but a majorly successful television producer. He’s about to add another hit to his repertoire as he’s announced that he’s planning to create a TV show around Snoop Dogg’s murder case. Snoop beat the case in 1996.

The “Candy Shop” rapper made the revelation using Twitter.

“I’m afraid this is going to be a problem for everything on Tv,” 50 Cent said. “A moment in time ( MURDER WAS THE CASE ) when the dream you have been wishing for feels like a nightmare. You think you know you have no [email protected] story is crazy BOOM Green Light Gang I don’t miss.”

The details of that case are now well known in hip-hop culture, and it was one of those moments that had everyone glued to their television sets back in the ’90s as the case went on. Snoop Dogg faced first and second-degree murder charges in connection with the August 1993 death of Philip Woldemariam in Los Angeles. His bodyguard at the time was also on trial.

They were eventually acquitted on all charges in the death of the rival gang member as they claimed he was killed because of self-defense. The pair also claimed negligence on the part of the Los Angeles Police Department.

At the time, Snoop Dogg was signed to Death Row Records, and the now infamous company released a soundtrack for the 1994 mini-film Murder Was The Case. In that effort, Snoop’s death and resurrection were the main focus. It would go on to become No. 1 on the Billboard 200 while the “Gin and Juice” rapper was embroiled in the murder case.

Snoop Dogg is no stranger to television, and he and 50 have remained tight over the years. Most recently, he played a pastor on 50 Cent’s Black Mafia Family TV series.