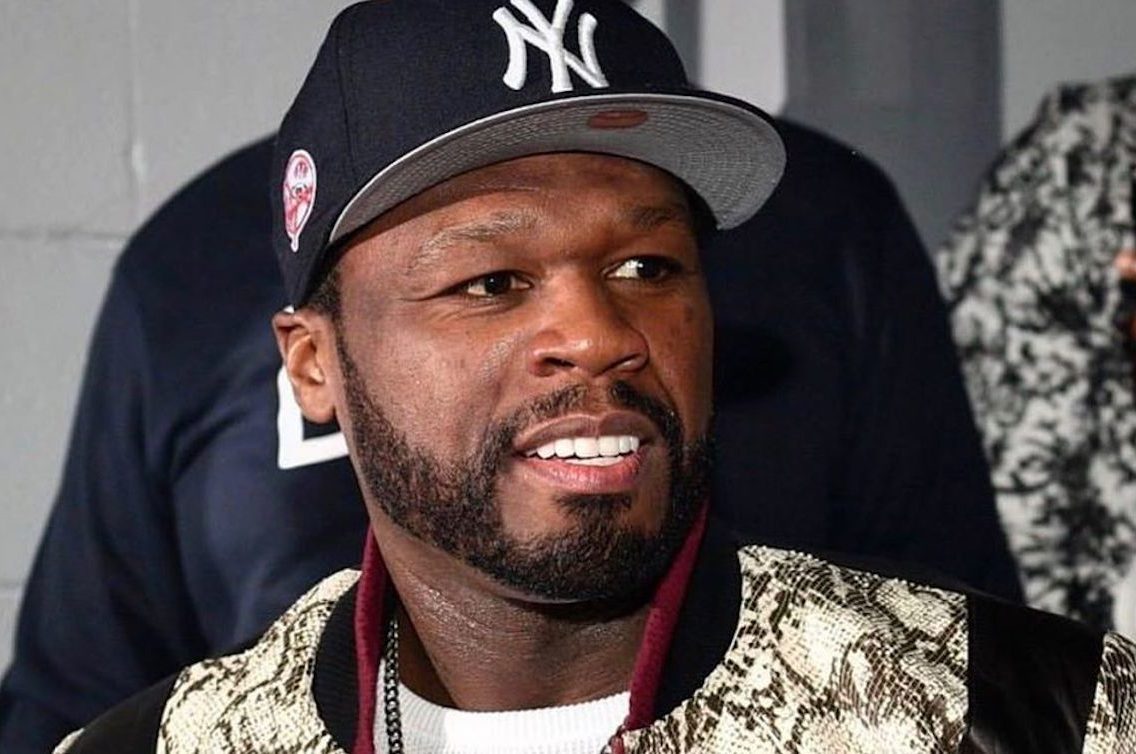 50 Cent surprised fans on Monday with the trailer for a new gory horror movie, Skill House, in which he stars.

The rapper is partnering with some of the biggest names in horror movies as he revealed that he is also starring in Skill House and teases a little about the plot for fans.

The movie is directed by Josh Stolberg directed film who is known for his association with many of the ‘Saw’ blockbuster slasher movies known for their gory and grotesque plots but also great storylines. Ryan Kavanaugh, who is known for his movies Piranha and Land of the Dead co-produces alongside 50 Cent, who comes with his own experience producing the hit tv series Power and its spinoffs.

Meanwhile, 50 shared the trailer for the upcoming movie, which takes inspiration from the current age of influencers. The trailer starts with the influencers waking up in body bags inside of a luxurious mansion. As they try to figure out what’s happening, they soon realize that they are in a kill fest with just one rule: to post.

Their likelihood of survival to the next round is to get the most views with the influencer with the least amount being killed.

The movie is set to be released in 2023, and according to a description shared about the plot, it “examines social media and influencer culture, and what those new to the sphere are willing to do to attain fame.”

50 Cent also appears in the trailer. He shared his excitement on Instagram. 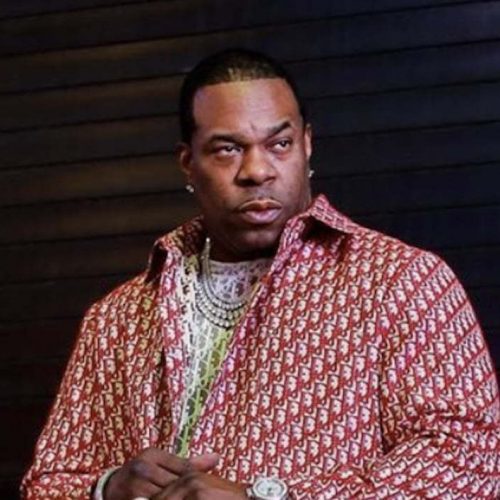 The film is just being promoted by the producers, but it has already made headlines due to the promise of gore and macabre scenes horror enthusiasts want. In July, the producers and 50 Cent shared that while filming, one of the cameramen passed out due to the realistic feel of a bloodied set, which showed a knife with what appears to be blood and the skin of someone cut off.

Stolberg tweeted about the incident saying, “Yikes!!! We shot a kill scene last night and the camera operator became so nauseated that he passed out and the camera crashed to the ground. Had to stop for a 1/2 hour. He’s okay now but…get ready for some scary sh*t.”