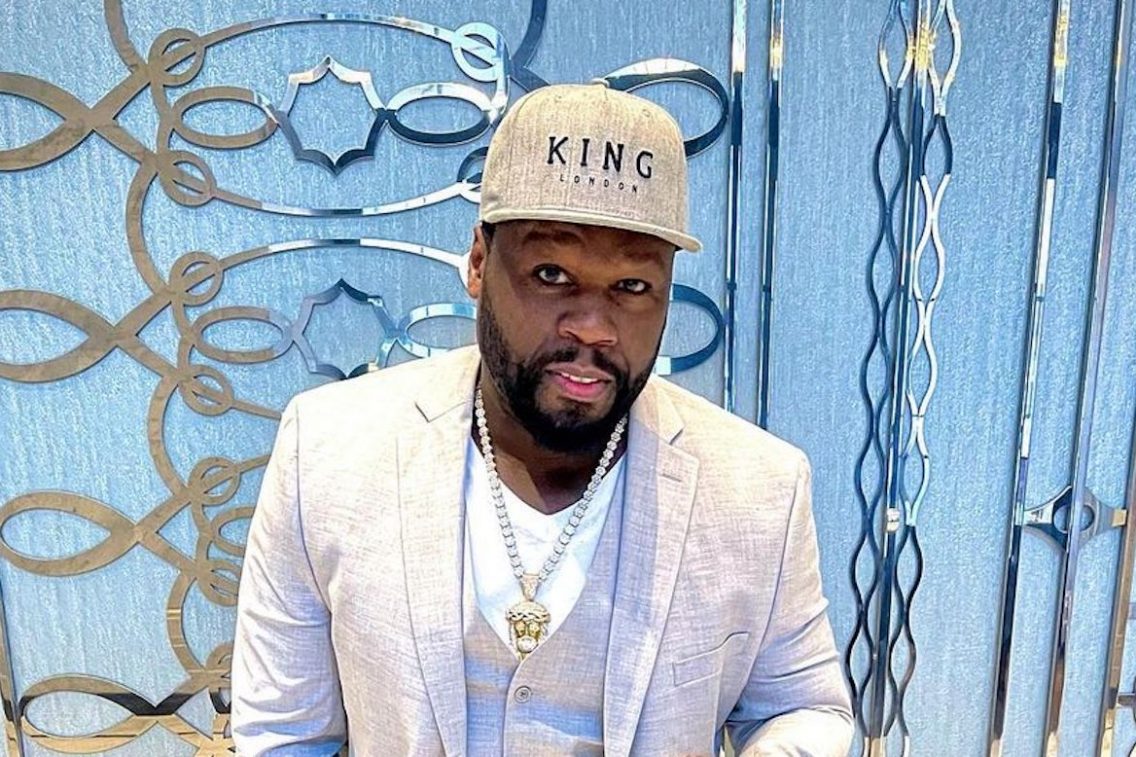 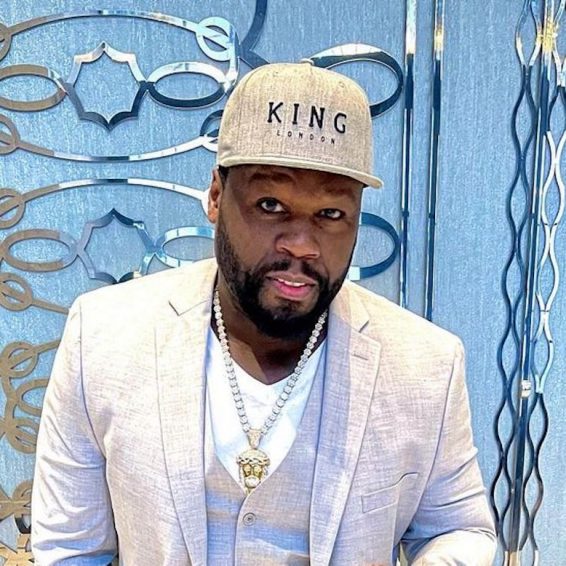 50 Cent Reminds Critics About Success Of ‘The Massacre’ Album

50 Cent flexes on his critics who think he only had one successful album.

Veteran rapper 50 Cent has some words for those people that think his only successful album is Get Rich or Die Tryin. Of course, that album was the one that propelled him to the limelight in 2003, but his second album, The Massacre also did relatively well and produced some hits like “Candy Shop”.

He seized the opportunity to talk about The Massacre after the Insider posted an article about the 21 albums that have sold 1 million copies in its first week. The article was published over the weekend, Saturday, October 16. The rapper’s sophomore album made the list.

50 Cent used his favorite mode of communication, Instagram, to remind people that his second album sold an impressive 1.15 million copies in its opening week in March 2005. Ever the troll, he wanted his critics to pay special attention.

“But they act like i only had one album. I got 2 when i focus i get it all the way right. Green Light Gang,” he captioned the post alongside a pic of the article.

The Massacre had some impressive numbers, even though it didn’t seem to impress critics at the time. It was nominated for Best Rap Album at the 2006 Grammy Awards and reached 6x platinum. Many critics noted the fact that the album was 78 minutes long and seemed disjointed.

50 Cent’s even addressed why he believes the album didn’t do so well.

“People fought love for the things they see are significant. Jimmy Iovine was a producer … he loves the significance of production. He loves Dre. I don’t give a f*ck what I made … look, I made my whole second album as a 10-record. I knew they wasn’t my best verses but my choruses were right so I focused on my song structure,” he explained during an interview on Lil Wayne’s Young Money Radio last year.