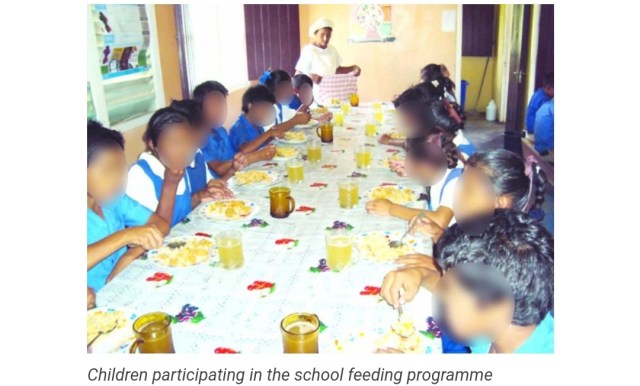 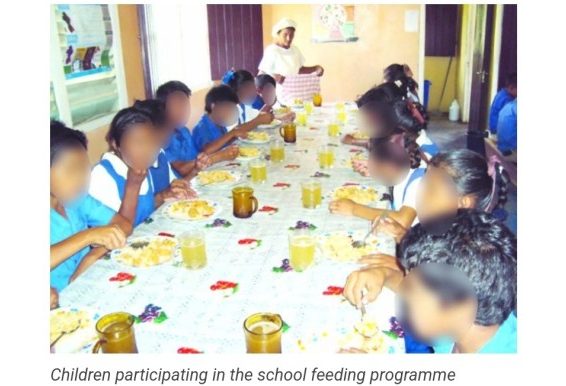 5 years later: Charges yet to be laid in $52.5M school feeding scandal

The appearance of officials from the Region 8 (Potaro-Siparuni) Regional Democratic Council (RDC) on Monday before the Public Accounts Committee (PAC) revealed that charges are yet to be laid concerning the probe into the 2017 school feeding scandal.

In fact, officials have no update from the Police about the investigation. During Monday’s sitting of the PAC, the Region 8 officials were asked about the school feeding programme. Specifically, they were asked for an update on the investigation into the $52.5 million fraud concerning the Region 8 school feeding programme at Kato.

Accountant General Jennifer Chapman confirmed that charges have not been laid and recommended that the Permanent Secretary follow up the matter with the Police. Additionally, Finance Secretary Sukrishnalall Pasha confirmed that he too would be seeking answers.

“The matter was handled by the Ministry of Communities at that time, where they recommended the audit proceed with a special audit. The special audit was completed. The matter was handed over to the Police. And an investigation was conducted. However, charges were not instituted. Therefore, I would recommend that the PS write to the Commissioner of Police to follow up on what is the current status of the investigation,” Chapman said.

“I will also follow up with the Police. Because I had requested the report last week and the AG forwarded it to me. So, I will also follow it up, so we can bring closure to this matter,” Pasha said when given the opportunity.

A 2017 Commission of Inquiry into the education sector had recommended an investigation into the school feeding programme to ensure Government was getting value for money. Following this recommendation, State auditors had embarked on said investigation. They had reportedly found major “spending” inconsistencies plaguing the programme in Region Eight during the period 2016-2017.

Notwithstanding the lofty ideals of the programme, coordinators in the red-flagged region were reportedly abusing the responsibility and power vested in them. Particular scrutiny was brought to bear on the expenditures for each meal and that revealed costs were inflated. This had raised further queries as to whether the correct procurement procedures were followed during the award of the contracts.

Millions of dollars ($1.3 billion and $1.9 billion in 2016 and 2017, respectively) were injected into the initiative, which was implemented in the 10 administrative regions following its relaunch in 2010 by former President and now Vice President, Bharrat Jagdeo. 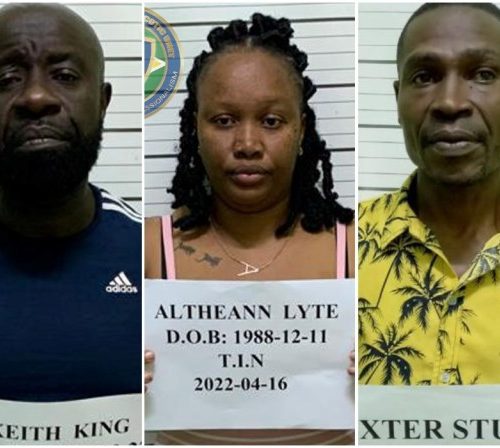 According to media reports, funds allocated to the feeding programme for the Kato Secondary School were even diverted to other areas. When it was released, the AG’s 2017 report had found that $52.5 million was still unaccounted for in the controversial programme.

It was noted that State auditors examined the records of 11 schools in Regions Seven and Nine. Some $73.6 million was allocated to the programme in those schools which was supposed to go towards feeding 2189 students.

But the report revealed that key documentation, such as bank reconciliation statements, was not presented to the auditors. As such, the AG could not even determine whether the sum, which was received by eight schools, was ever deposited into the bank in one lump sum.

The National School Feeding Programme targeted all nursery and primary school students in Grades One and Two. It was implemented in Regions One, Two, Three, Four, Five, Six, and 10 and Georgetown. Regions Seven, Eight and Nine were treated separately. The meals consisted of biscuits and juices.