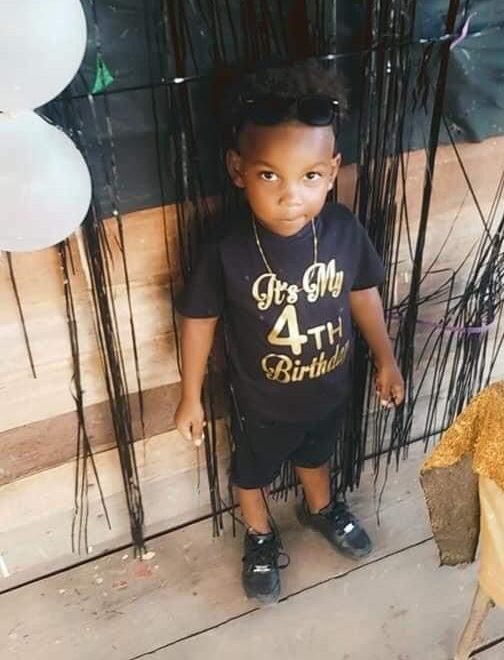 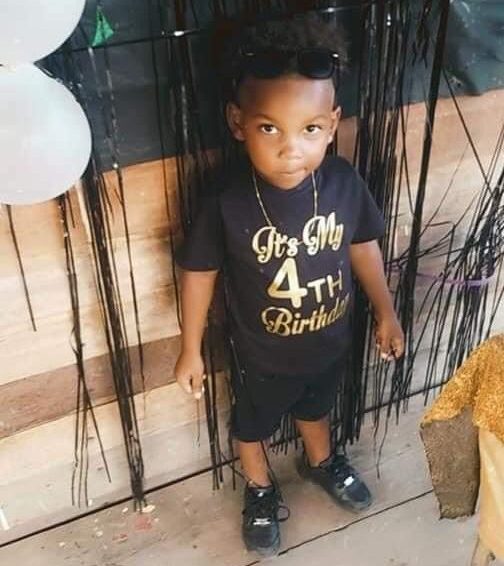 The body of a 4-year-old boy was found last evening floating in a trench at Anns Grove, East Coast Demerara.

Reports are that the child was left in the care of an aunt while his mother – 38-year-old Donell Adams, a vendor in Georgetown – went to work on Saturday.

According to the Police, Adams had called her sister to check on her child and was told he was playing in the yard. However, during a second call later that day, the mother was informed that the boy was missing.

Sometime later, the woman got a call from a friend telling her that they had found Shane’s bike close to a trench.

The child’s lifeless body was subsequently removed from the trench by his uncle. 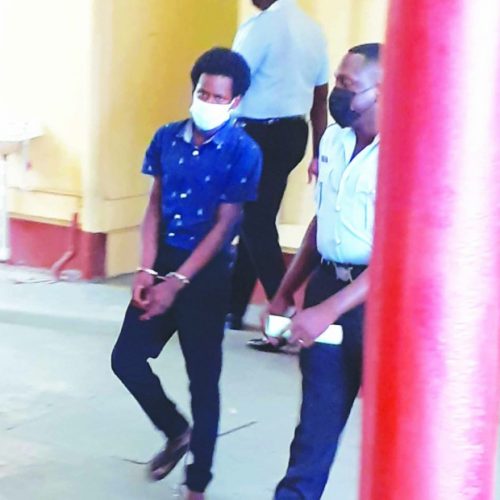 Police say by the time, Adams returned home her son’s motionless body was on the ground next to Two Friends trench.

The body is currently lying at Jerricks Funeral Home awaiting a post-mortem examination.