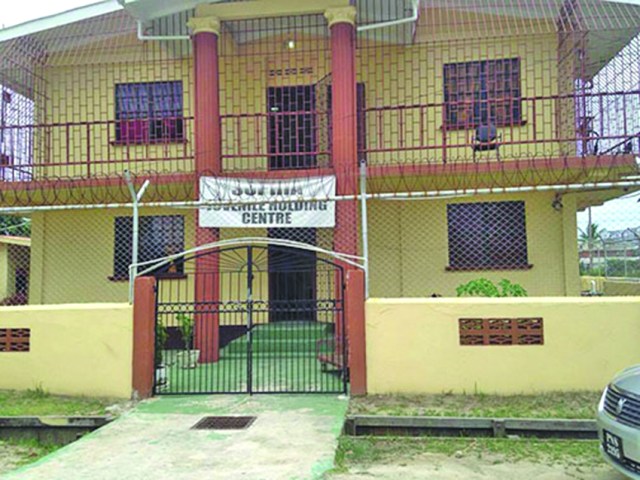 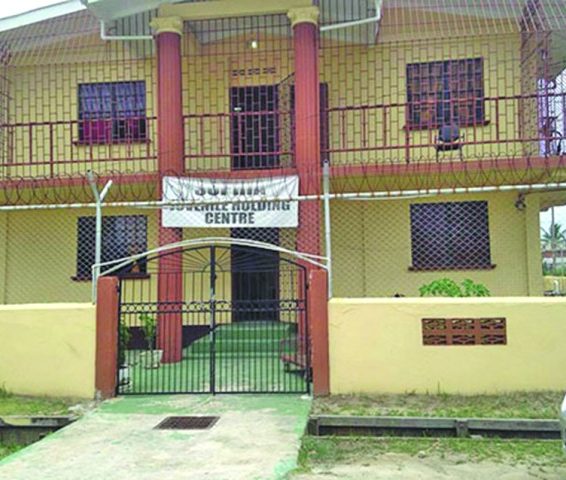 Four juvenile offenders who escaped from the Sophia Juvenile Holding Centre this morning have been recaptured.

Police said at around 02:00hrs today, the offenders escaped by breaking the padlocks that were used to secure the cell doors and removed some wooden lattice works from the ceiling on the eastern side of the building which allowed them to make good their escape.

Ranks who were on duty at the facility, heard a loud noise and upon making checks, noticed the four juvenile offenders on Dennis Street, Sophia, running in a western direction.

One of the ranks chased after the offenders but they made their way to Pike Street, Campbellville.

A police patrol was informed and the four offenders were recaptured on Delhi Street, Prashad Nagar and taken to Brickdam Police Station.