4 busted with $14.3M in marijuana, shotgun in vessels off Corentyne Coast

Ranks of the Customs Anti-Narcotics Unit (CANU) have unearthed a quantity of marijuana and a shotgun along with matching ammunition in two vessels off the Corentyne Coast, Region Six.

The discovery was made on Saturday along the coast of the No. 47 Village, Corentyne, Berbice.

According to CANU, its ranks with support from the Guyana Defence Force (GDF) Coast Guard intercepted two vessels early Saturday morning on the suspicion that they were transporting cannabis.

The shotgun with ammunition and marijuana found on the two vessels

The CANU officers arrested 44-year-old Adrian Hetmyer and 20-year-old Daniel Persaud, both from Sheet Anchor, Berbice, along with two Suriname nationals, 41-year-old Suren Mohan and 48-year-old Imami Fizal. The suspects were escorted to CANU headquarters with the suspected narcotics, shotgun, and ammunition.

The cannabis was tested and weighed at CANU Headquarters. 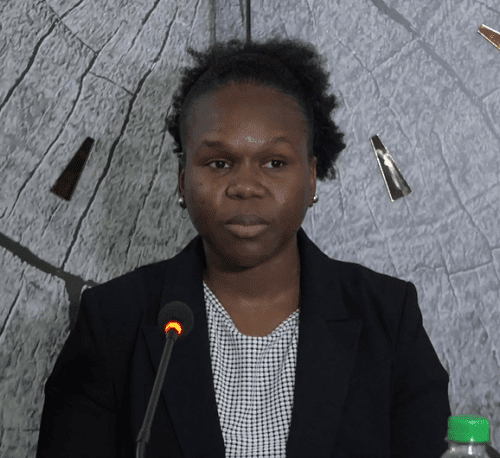 GAWL calls for investigation into SOCU’s arrest of lawyer

In the first vessel intercepted, which was carrying Guyanese Hetmyer and Persaud, had some 105.8 kilograms or 233 pounds of marijuana.

Onboard the other vessel, which was carrying the two Surinamese nationals and in which the shotgun with ammunition was found, had another 11.2 kilograms or 24.6 pounds of cannabis.