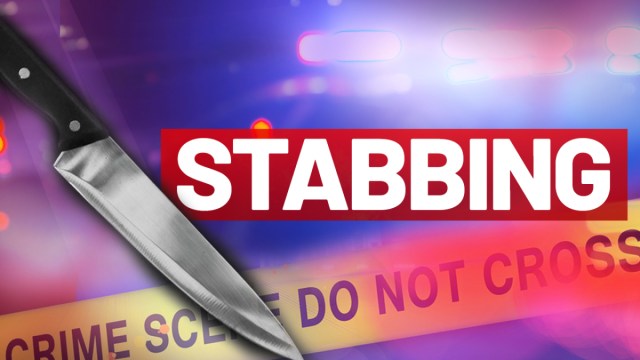 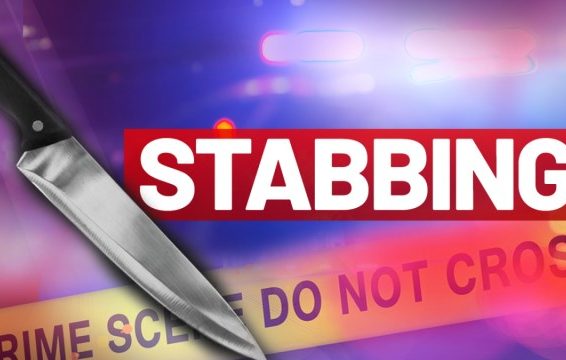 A 39-year-old woman who allowed her ex-boyfriend to sleep over at her house was during the wee hours of today stabbed by the man who has since gone into hiding.

Hoppie and the 36-year-old suspect shared a relationship which ended about two months ago. Nevertheless, police said the duo would keep in touch whereby the ex-boyfriend would visit from “time to time”.

Hoppie has since started a new relationship and at around 00:30h today, the ex-boyfriend showed up at the woman’s house where he met the current boyfriend. 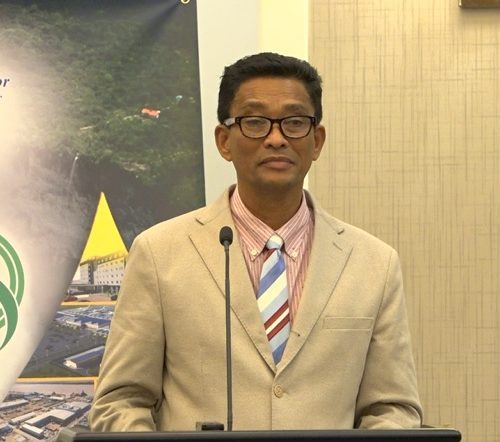 “She tried to fight the accused off and he dealt her a stab to her left-side neck and another to her right-side abdomen, after which he exited the house and fled the scene to an unknown location,” police said in a statement.

An alarm was raised and the woman was rushed to the Georgetown Public Hospital by a neighbour. She was admitted a patient where her condition is regarded as stable.

Checks were made for the suspect but he is yet to be apprehended. Investigations are ongoing.