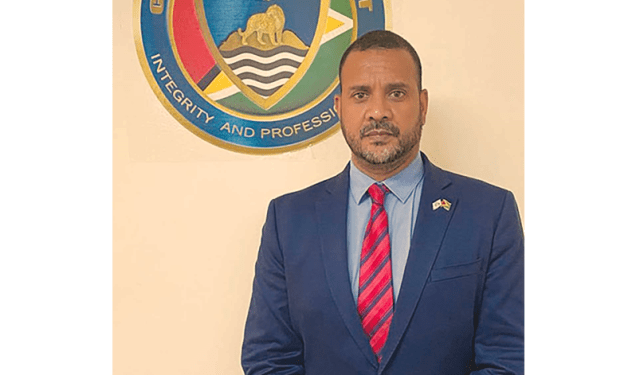 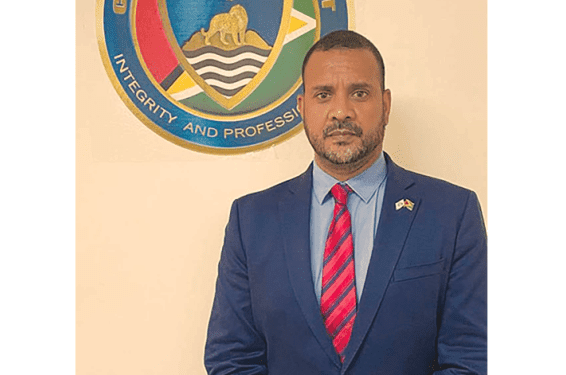 $311M worth of narcotics seized in September – CANU

For the month of September alone, the Customs Anti-Narcotics Unit (CANU) has seized a whopping $311 million worth of narcotics.

This is according to information released by that drug enforcement unit. The seizure comprises $294 million, or approximately US$1.4 million, in ganja, and $17 million, or US$82,000, in cocaine.

On September 14, 2022, CANU officers conducted an operation at the Cheddi Jagan International Airport, during which it unearthed 11.188kg of cocaineMost of the narcotics were intercepted in Regions Six, Four, and Three, the amounts intercepted therein being 327.50kg of cannabis and 11.23kg of cocaine. Cannabis continues to be the narcotic most commonly seized by CANU, accounting for 97 per cent of all seizures.

In addition to the discovery and seizure of cannabis and cocaine, a quantity of Lidocaine, a local anaesthetic commonly used for the adulteration of cocaine, and one shotgun with 16 live cartridges were confiscated.

There were, in addition to illicit drugs, discoveries of attempts to ship items by prohibited means, and those discoveries were referred to the relevant authorities for further processing and prosecution. These included six finches concealed in hair rollers. UPDATE: US tourist had jumped out of the boat in panic – Police

The CANU continues to make significant efforts to maintain its mandate of stemming the flow of narcotics in Guyana.

The unit continues to engage the Ministries and other law enforcement agencies in order to stop the flow of illicit drugs and ensure a safer Guyana, and continues to promote institutional strengthening through collaborative efforts and the sharing of data and intelligence among various ministries, agencies, and non-governmental organisations which are working together to reduce the supply of, and demand for, illicit and non-illicit drugs; as well as developing accountable measures and best practices for precursor and hazardous chemicals’ importation and disposal.

In addition, exchange programs with other countries as well as lots of joint operations that resulted in seizures and arrests in other territories.

CANU continues to place major emphasis on developing the capacity of its staff members. For the month of September, several officers attended training geared towards strengthening their capacity to execute their duties professionally. Some of these professional training programmes include the Trafficking in Persons seminar; Change Management; Cicad’s Group of Experts on Maritime Narco-Trafficking; 1st Study Tour on Alternative Development in the Framework of Copolad III, and the National Ballistics Intelligence Management Course.