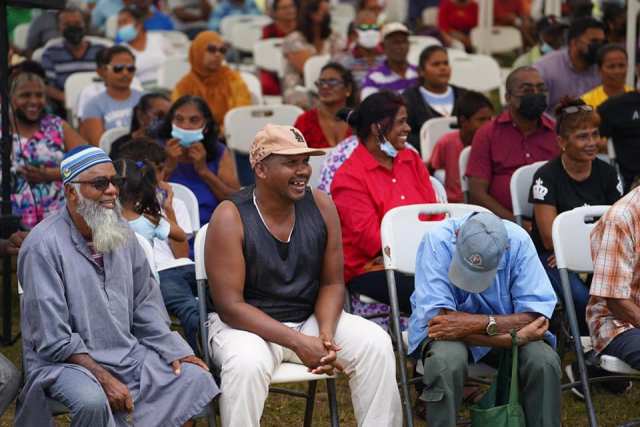 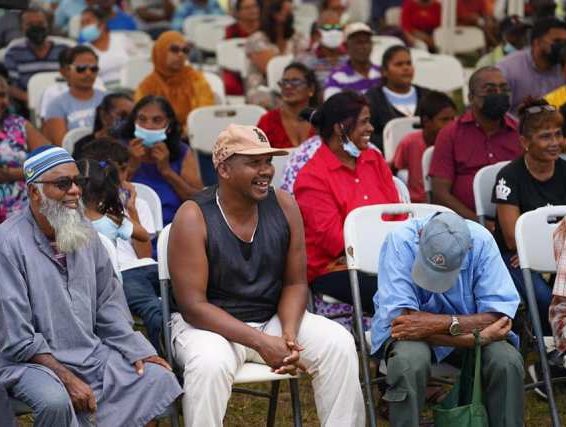 Residents of Region Six (East Berbice-Corentyne) will soon benefit from 3,000 part-time government jobs, Vice President, Dr. Bharrat Jagdeo announced on Sunday, during a meeting with fisherfolk in the region.

The Vice President said the government would begin rolling out the initiative in the next three weeks in the region. It was previously announced by the government that 8000 temporary jobs will be created countrywide to help families cope with the rising cost of living.

Dr. Jagdeo believes the move will provide added financial aid to residents. He had explained that only one person from a household could benefit from the initiative.

The Vice President said persons could earn up to $40,000 monthly by working three times per week through these part-time positions.

This is part of a strategic approach to provide long-term support to citizens amid rising cost of living, due to the COVID-19 pandemic and other external factors.

In a previous interview, Jagdeo had pointed out that the venture was not easy for government, since the previous government left no workable plans or finances to offset the nation’s development agenda. 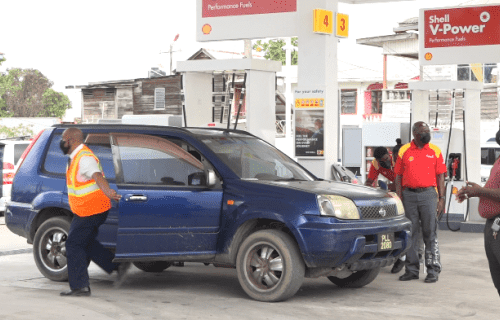 Further, more than 30,000 jobs were lost during the previous APNU+AFC Administration’s tenure.

Region Six was the hardest hit, following the closure of several Guyana Sugar Corporation (GuySuCo) estates and termination of over 7,000 workers by the APNU+AFC.

Meanwhile, Jagdeo has also announced that the PPP/C administration will be providing 400 small business grants ranging from $200,000 to $250,000 to Region Six, as another measure to generate jobs and revitalise economic activities there.