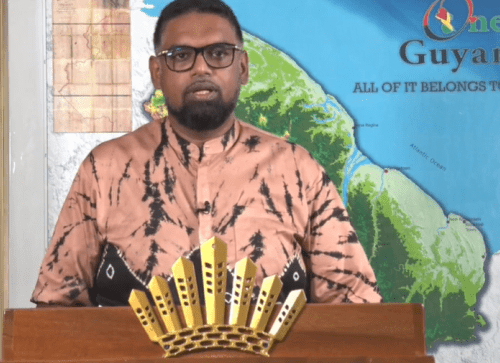 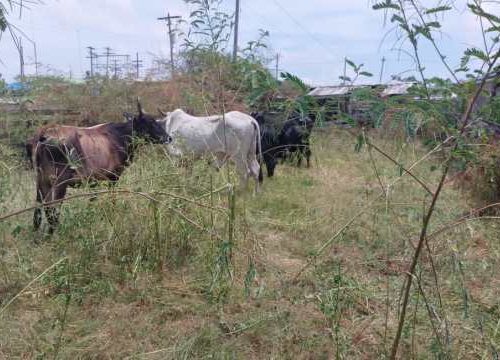 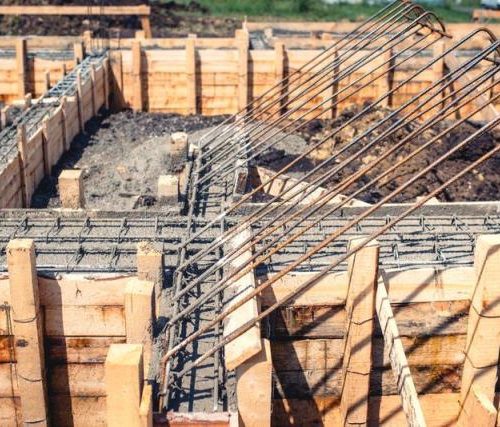 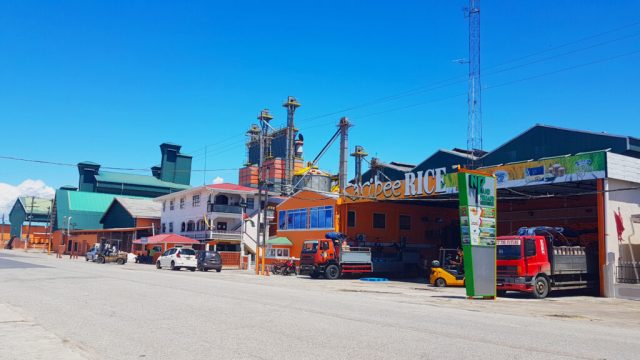 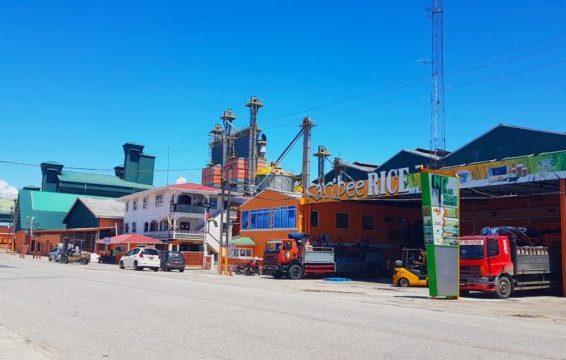 Three persons have been questioned after police were called in to investigate an alleged fraud committed at a rice company on the Corentyne, Region Six (East Berbice-Corentyne).

This was after the management of the company reportedly discovered 16 fraudulent transactions committed on the company between April 18 and 28 June 2022, totaling in excess of $3.7M.

This publication understands that credit to the tune of $3,777,526 was taken from the company in the name of a rice farmer from Black Bust Polder.

Authorisations were presented to the company for fertilizer and spare parts totaling that amount.

Two individuals; both from Port Mourant –another village on the Corentyne, claimed they were given authorisation letters by the farmer and also presented a copy on his National Identification (ID) card.

One of the men is the owner of a lorry and the other owns a car.

Meanwhile, after staff at Nand Persaud Group of Companies Number 36 Village outlet became suspicious, they requested that the farmer present himself and refused to issue the requested spare parts.

When contacted the farmer indicated that he has not authorised anyone to collect fertiliser nor spare parts on his behalf.

A senior manager at Nand Persaud Group of Companies explained that the police were called in while the company conducted its own investigation.

Meanwhile, the two men who allegedly took the authorisations to the company and uplifted spare parts and fertilizer implicated a third person indicating that they were hired by that man. The third person implicated is also from Port Mourant.

According to the rice farmer, he was contacted by the ‘mastermind’ who pretended to be a government official and was going to assist him to get fertilizer from the $1B assistance to farmers as announced earlier this year.

He explained that he also gave the man information about his credit limit at Nand Persaud and details on arrangements with the milling company.

Police have since arrested the three men from Port Mourant but they have been released on station bail. According to an officer close to the investigation, there are waiting on a report from a handwriting export before sending a file on the matter to the Director of Public Prosecution (DPP).