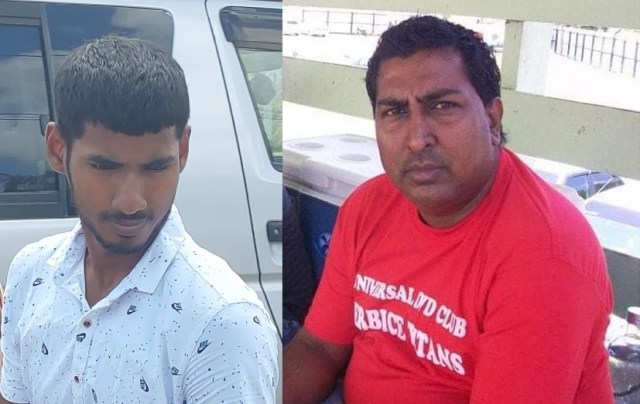 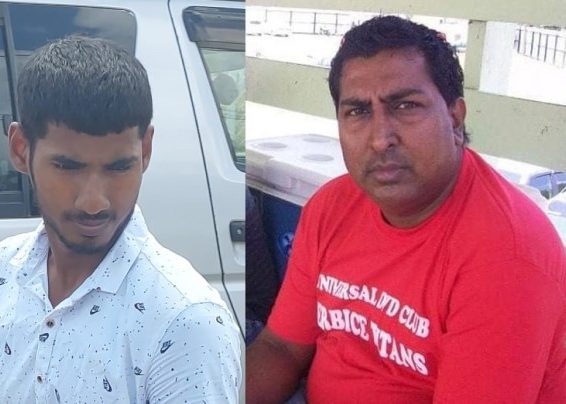 Twenty-four-year-old Dave Singh of Betsy Ground East Canje, Berbice was on Friday arraigned for the murder of 53-year-old Vickram Seubarran who was found with a knife stuck in his back on August 1, 2022.

Singh made his appearance at the New Amsterdam Magistrate’s Court where the charge was read to him by Magistrate Renita Singh. He was accused of unlawfully killing Seubarran between July 31 and August 1, 2022, at his Canje home.

Singh was represented by attorney-at-law Mercaline Bacchus who made an application for bail to which Police Prosecutor Shenelle Matterson had no objection.

Bail was set in the sum of $750,000 and Singh was ordered to return to court on September 13. He was also instructed to report to Central Police Station at 15:00 every other Friday.

Singh, a labourer had reportedly confessed to killing Seubarran after he was arrested by the Police one day after the businessman’s body was found.

Upon his arrest, the suspect told investigators that he and the victim had shared a sexual relationship and that he used to visit the man’s home quite regularly.

He confessed that, on July 31, 2022, the victim had invited him to his home, and they had consumed alcohol and were engaged in sexual intercourse. 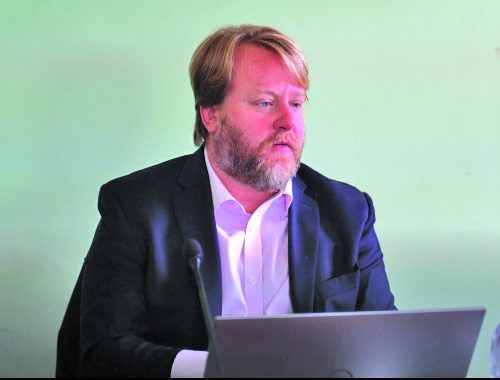 Further, he stated that as he was leaving, the victim wanted to have more sexual intercourse, but he refused. This led to an argument and ultimately a scuffle.

He told detectives that he went into the kitchen, took a knife, and stabbed the victim three times, after which he left the house.

Following his confession, he was taken back to the scene, where he pointed detectives to the area where he had disposed of the handle of the murder weapon. The area was searched, but the handle was not recovered.