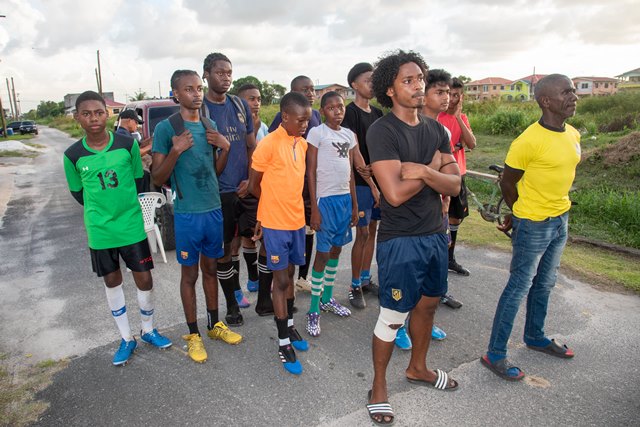 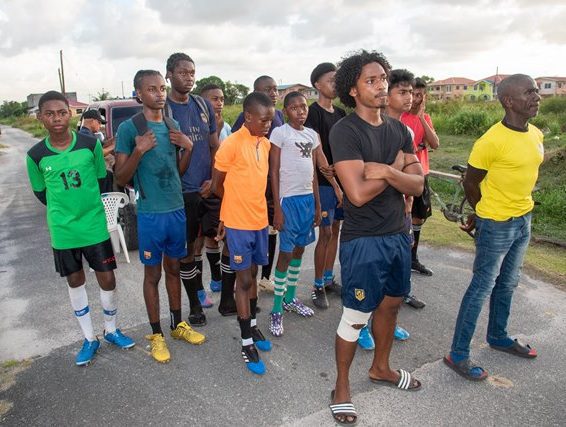 The sum of $20 million will be invested in a modern recreational facility at Section ‘A’ Block ‘Y’, Golden Grove Housing Scheme, East Bank Demerara (EBD) that will include a track for athletes, football/cricket ground, as well as swings, sea-saw and slides.

The facility would be fenced and solar lights installed for security purposes. The project will be executed by the Ministry of Culture, Youth and Sport in collaboration with the Ministry of Housing and Water’s, Central Housing and Planning Authority (CH&PA).

On Tuesday, Ministers Charles Ramson, M.P and Collin Croal, M.P, held a consultation with residents of the Grove/Diamond area on the project, which forms part of the government’s plan to provide safe spaces for citizens to engage in sports and other social activities.

Minister Ramson explained that the initiative marks the first collaboration with the two agencies. He noted that the facility will be used as a model for other safe spaces in areas and housing schemes across the country.

The Minister explained that the focus, very early, was to target the development of those community grounds in highly populated areas, where there was an obvious need for recreational spaces for residents, particularly young people.

“Given the number of residents in the housing schemes and how rapidly they are developing, this became an obvious choice for us to start targeting now where we can get the kind of development that we need,” Minister Ramson said.

He noted that such initiatives also capture the ‘One Guyana’ concept envisioned by His Excellency, Dr. Mohamed Irfaan Ali.

Minister Croal spoke of the rapid pace at which the East Bank corridor is developing. This is seen with the construction of the four-lane highway which paved the way for the development of new and expanded housing schemes, that will see thousands of citizens having access to house lots. 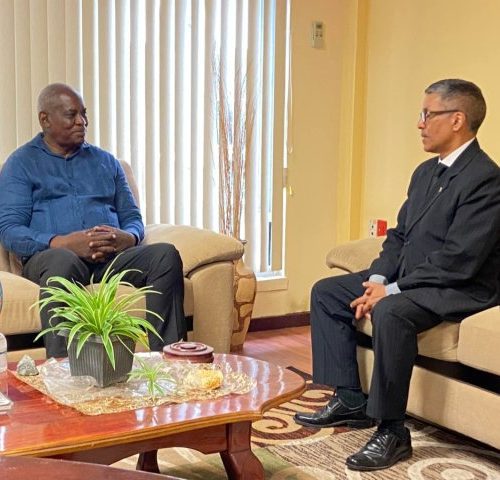 However, part of government’s plan to create wholesome communities is to ensure persons have access to recreational spaces, and as such, the CH&PA is undertaking a number of such projects in housing schemes under its purview.

The CHPA recently handed over a new community ground to the residents of Block BB Eccles. Similar interventions are being made at Perseverance, Prospect and Herstelling Second and Fourth Bridge. Additionally, Minister Croal stated that the $52 million Sophia multipurpose recreational facility is almost completed.

“This helps to keep the communities closely knitted. It allows you to have that space to come home and engage in your recreational and social activities… it also allows for more family time and enhances our wellbeing,” the housing minister reiterated.

The project is expected to be completed by the end of the year. [Extracted and Modified from DPI]